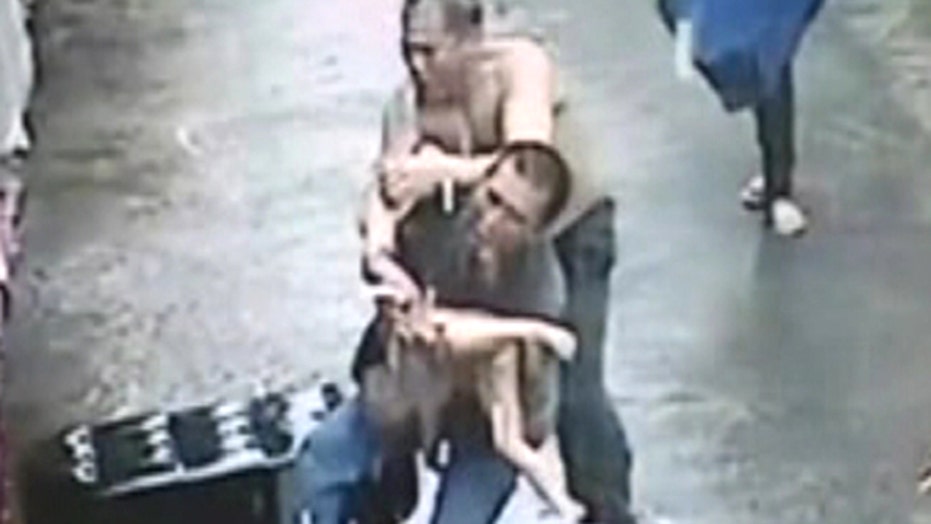 A quick-thinking man in China made a dramatic rescue by catching a baby falling from a second story window this week.

The one-year-old boy may have been looking for his mother when he climbed onto the window Sunday in Guangdong Province in southern China, the Associated Press reported, citing local reports from China Central Television.

Another local villager—identified as Mr. Hu— joined other bystanders who rushed in to help in the rescue. When the crowd saw the baby on the window, people put several pieces of cardboard and a sofa on the ground under the window to possibly cushion the baby’s fall.

"I didn't think too much at the time. I was just afraid of failing to catch him. Some people put down cardboard to avoid serious injuries to the baby if I fail to catch him," Li told CCTV.

"It was nothing but human instinct to do so,"  Hu told the Chinese network.