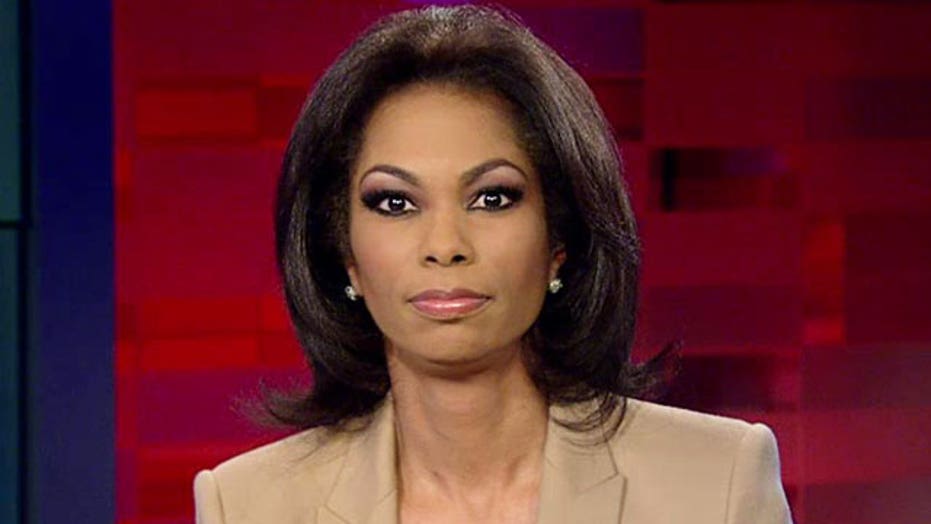 Harris Falkner's thoughts on freedom of the press

Global press freedom has never faced as many threats as it faces today, and much of the blame lies at the feet of the world’s democracies, Reporters Without Borders (RWB) said Wednesday in its annual survey of press freedoms around the world.

The group’s 2017 World Press Freedom Index found that journalistic freedoms declined in 62 percent of the 180 countries in its index. RWB said a major cause of that increasing percentage stems from the spread of the “authoritarian strongman model” of government in countries that have a heritage of democracy.

“In sickening statements, Draconian laws, conflicts of interest, and even the use of physical violence, democratic governments are trampling on a freedom that should, in principle, be one of their leading performance indicators,” RWB said in a statement.

“The rate at which democracies are approaching the tipping point is alarming for all those who understand that, if media freedom is not secure, then none of the other freedoms can be guaranteed,” RWB Secretary-General Christophe Deloire said.

The group cited such democratic nations as Poland, Hungary and Turkey as countries in which that authoritarian strongman model has emerged.

“Financial as well as editorial independence is at stake in the conflict in Poland between the conservative Law and Justice government and the opposition print media,” RWB said.

“By restricting their distribution and by ordering all state agencies to cancel their subscriptions and not place any ads in the targeted newspapers, the government is hoping to throttle them economically,” the group said. “The loss of funding was quickly felt by the opposition daily 'Gazeta Wyborcza,'  which is now in a critical financial situation.”

In the Western Hemisphere the worst abuser of press freedoms is Cuba, and Syria is now the deadliest country for journalists.

The U.S. fell two places to 43 in the group’s ranking of nations.

“In the United States, at least ten journalists including Amy Goodman, the well-known host of the Democracy Now! news program, were arrested and threatened with prosecution for covering the Dakota Access Pipeline protests,” the RWB said.

“Five other journalists were arrested and charged with “obstruction of a highway” while covering #blacklivesmatter protests in the states of New York and Louisiana about police brutality against African-Americans.”