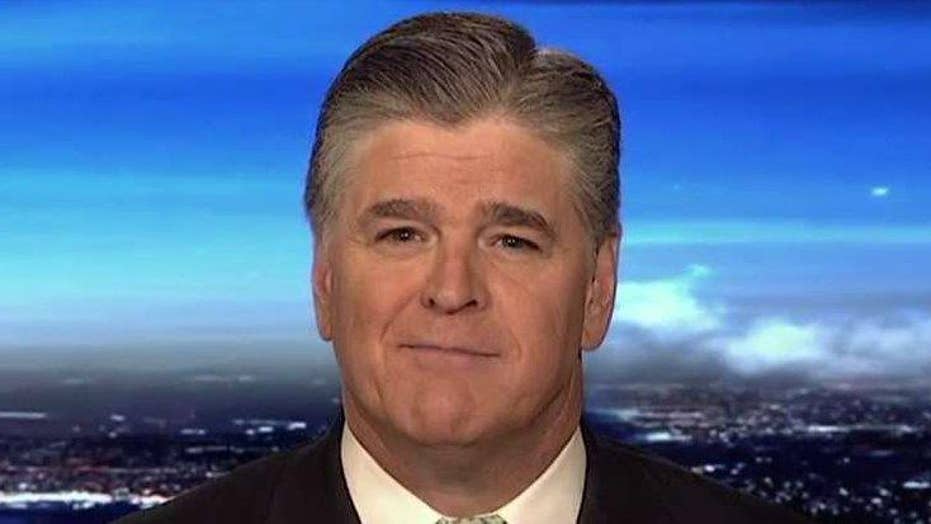 Europe has become the epicenter of terror attacks against the West

Germany, still reeling from its first large-scale radical Islamist terrorist attack, is now embroiled in a heated debate over the failures of its system of national security and the effectiveness of its counterterrorism measures.

This debate could impact the German national elections in September.

On December 19, Anis Amri, a Tunisian, drove a trailer truck into a crowded Berlin Christmas market in a terrorist attack that killed 12 people and wounded 53. Amri, a supporter of the Islamic State (ISIS), had been on a terrorist watch list in North-Rhine Westphalia (NRW), the most populous of Germany’s 16 states, but was removed when officials found no proof he was planning an attack.

German Chancellor Angela Merkel has criticized NRW for its ineffective security controls and a reluctance to introduce laws that allow for “stop and search.” She has also pointed out that some states like NRW and Berlin don’t have laws allowing authorities to monitor potential threats.

There was no communication between NRW and federal authorities regarding Amri until the day of the attack. NRW blames the federal government for not having deported Amri, while the federal government says it was waiting for Tunisia to confirm his citizenship, something that did not happen until two weeks after the terrorist attack, according to Richard Herzinger, editorial writer for Die Welt, a right-wing national newspaper.

“The federal legal system has to be totally overhauled because it does not work,” said Herzinger in a phone interview.

Herzinger echoes Guido Steinberg, one of Germany’s prominent terrorism experts, who wrote in a recent article on the need for intelligence reform in Germany that “the complacency of politicians in Berlin and in the most powerful states – with the notable exception of Bavaria – indicates that they do not seem to have grasped that the system must be completely overhauled if Germany is to be saved from the twin dangers of right-wing populism and jihadist terrorism.”

The arrival in Germany of nearly a million Muslim refugees from Middle East war zones in 2015, many not properly vetted, adds fuel to the fire in the debate about the flaws in the nation’s security system.

“Nobody knows how many of the refugees who came here in 2015 were coming to infiltrate as terrorists,” said Malte Lehming, opinion writer for Der Tagesspiegel, a large centrist paper in Berlin.

Merkel’s 2015 open-door policy has been criticized by fellow members of her Christian Democratic Union (CDU) and its Bavarian sister party, the Christian Social Union (CSU). Merkel continues to defend her position on humanitarian grounds, but vows this kind of influx will not happen again, acknowledging the security dangers it posed.

Germany’s dark past, with deeply etched memories of the oppressive and murderous Nazi Gestapo and the Stasi Communist secret police in East Germany, makes Germans extremely reluctant to give a central government too much surveillance power.

Critics say this culture undermines counterterrorism efforts. These critics feel Germany needs to loosen its current restrictions on wiretapping in order to wage a more aggressive campaign against ISIS.

“Now investigators must show proof of an imminent threat to win approval to tap phones,” said Lehming. “This must change.”

Asserting that Germans should know what’s happening in mosques, Spahn suggested there be mosque registries and that Muslim religious services be conducted in German instead of Arabic, or Turkish, for greater transparency, something critics consider a slippery slope.

“Merkel’s refugee policy was designed to make 21st century Germany a beacon of tolerance because of its dark past,” said European security expert Peter Kreko, noting that Merkel’s 2015 open-door policy is likely to hurt her in the September elections.

Whether that will help or hurt the country remains to be seen.