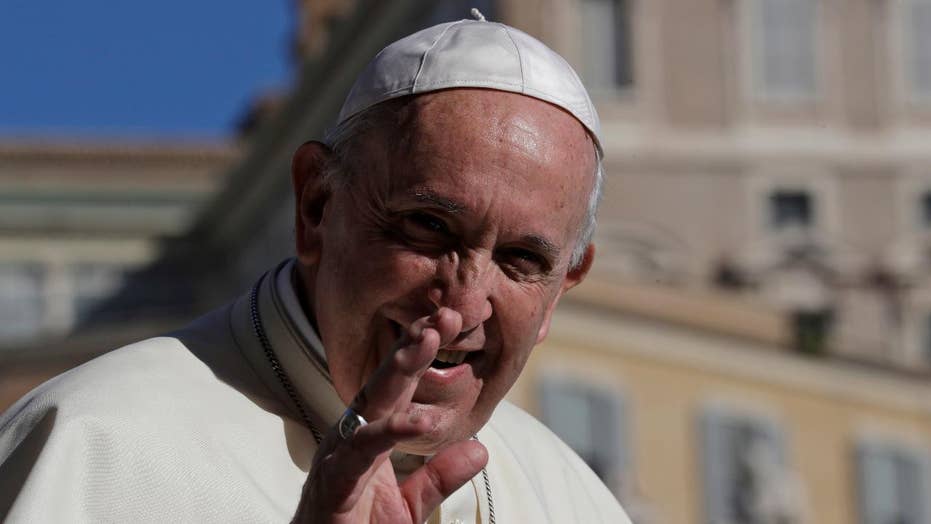 BERLIN – A report on sexual abuse inside the Catholic Church in Germany says 3,677 people were abused by clergy between 1946 and 2014, two leading German media outlets said Wednesday.

Spiegel Online and Die Zeit said the report they obtained — commissioned by the German Bishops Conference and researched by three universities — concludes that more than half of the victims were 13 or younger and most were boys. Every sixth case involved rape and at least 1,670 clergy were involved, both weeklies reported. Die Zeit wrote that 969 abuse victims were altar boys.

The report also says that the actual number of victims was likely much higher, according to the research by experts from the Universities of Giessen, Heidelberg and Mannheim.

The German Bishops Conference said in a written response a few hours later that it regretted the leaking of the report, but that the study confirms “the extent of the sexual abuse” that took place.

“It is depressing and shameful for us,” Bishop Stephan Ackermann said. He didn’t further elaborate on the findings of the report, but said the Catholic group would present the study as initially planned on Sept. 25 together with the authors.

Die Zeit wrote that researchers weren’t allowed to look at the original church files but had to provide questionnaires to the dioceses, which then provided the information.

In their conclusions, the researchers write that there was evidence that some files were manipulated or destroyed, many cases were not brought to justice, and that sometimes abuse suspects — primarily priests — were simply moved to other dioceses without the congregations being informed about their past.

The Catholic Church has been struggling with sex abuse by its clergy for a long time.

In 2010, the German church was roiled by a sex abuse scandal triggered by the head of a Jesuit school in Berlin who went public about decades-long sexual abuse of high school students by clergy. Following that, a whole wave of victims who were sexually abused by clergy spoke out across the country.

An investigation in the United States last month found rampant sexual abuse of more than 1,000 children by about 300 Catholic priests in Pennsylvania.

Earlier this week, the Vatican said it is preparing the “necessary clarifications” about accusations that top Vatican officials including Pope Francis covered up the sexual misconduct of a now-disgraced American ex-cardinal.

Also on Wednesday, the Vatican said it’s summoning the presidents of every bishops’ conference around the world for a February summit to discuss preventing clergy sex abuse and protecting children.