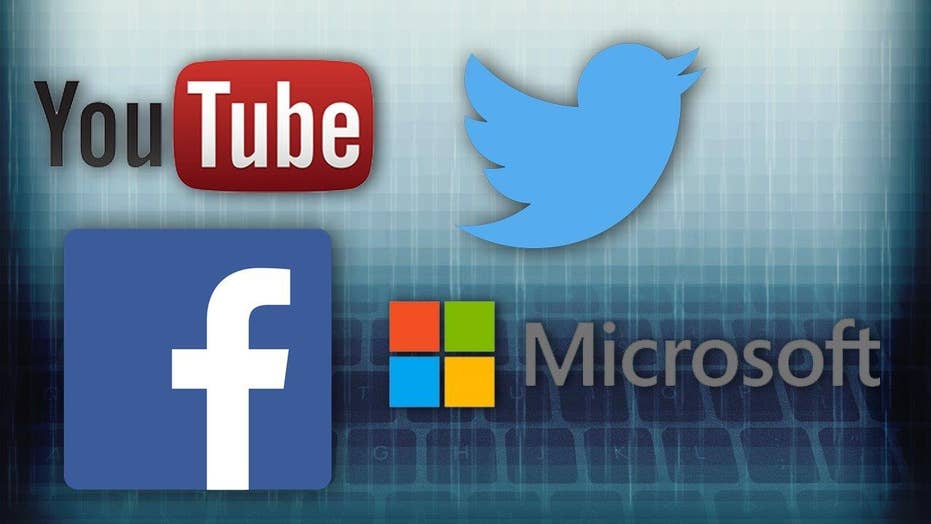 Germany is taking on Facebook, threatening criminal action against the world’s biggest social media company if it doesn’t stem the swelling tide of racist postings.

Entries such as “gas the Jews” are examples of the repugnant postings that have appeared online, said Piotr Malachowski, spokesman for the German Ministry of Justice.

“Facebook doesn’t take postings down unless they get complaints, or they don’t remove it fast enough,” Malachowski told FoxNews.com. “What you are seeing on Facebook is not just racist comment, it is a violation of Germany’s criminal code,” he said. “Facebook can be held criminally liable for users’ illegal hate speech.”

German law prohibits speech that denies the Holocaust, disparages minorities, or insults public figures. Malachowski said the government asked Facebook two years ago to do a better job of filtering hate postings. Germany is now demanding a meaningful response by early this year, or it will take legal action against the social media giant that has 1.8 billion users worldwide.

Germany also is asking Google and Twitter to rein in objectionable posts.

Facebook denies claims that it is not taking down expressions of hate quickly enough. It has hired a German technology company to monitor and delete content that is illegal in Germany and other European countries. Six hundred people, fluent in several languages, scan the site daily.

Facebook claims inappropriate posts represent a small fraction of the millions of daily entries. A German government report issued in September finds that social media companies are struggling to take down illegal postings. According to this report, Facebook is taking down 46 percent of illegal content. YouTube takes down 10 percent, and Twitter just 1 percent.

Social media postings that call for incitement and violence rose 353 percent in 2015, according to Deidre Berger, director of the American Jewish Committee’s office in Berlin.

“Much of the hate stems from anti-foreigner and anti-refugee sentiments, triggered by the influx of close to a million Muslims from the war-torn Middle East and Afghanistan,” said Berger.

Social media is also a vehicle for the dissemination of conspiracy theories that blame Jews for everything that is wrong in the world, said Berger, noting that the number of anti-Semitic hate crimes in Germany rose 201 percent in 2015. She said the government links the rise in anti-Semitic acts to anti-Semitic postings in social media.

Journalist Ute Schaeffer observes that tweets and online posts can lead to violence, or impact election results. She said police now protect members of the Bundestag, or German parliament, who have condemned Turkish Prime Minister Recep Tayyip Erdogan’s authoritarian rule. Erdogan has supporters among the large Turkish community in Germany, some of whom post threatening comments.

Malte Lehming, editorial page editor at Der Tagesspiegel, Berlin’s largest newspaper, has a different perspective on Germany’s proposed crackdown on social media hate speech. During a phone interview, he said there are already too many restrictions on free speech in Germany and that pressuring Facebook won’t work.

He questioned, for example, how Germany could stop a Canadian citizen who tweets something that violates German law, but not Canadian law.

“Do you judge the tweet by Canadian or German law?” he asked, noting that there is no international law with standards that have universal application.

Experts pointed out that the hate postings on social media do not represent the views of most Germans. Many Germans who oppose such bigotry do not bother to post their views.

“In all fairness, Facebook is not responsible for the hateful attitudes of some members of German society,” said Anetta Kahane, chairperson of the Amadeu Antonio Foundation, a German NGO that fights racism.

Facebook should not assume all the blame, Kahane says. At the same time, she feels Facebook could do a better job by following its own standards for acceptable content. “They get rid of pornography, and they should get rid of racist content.”