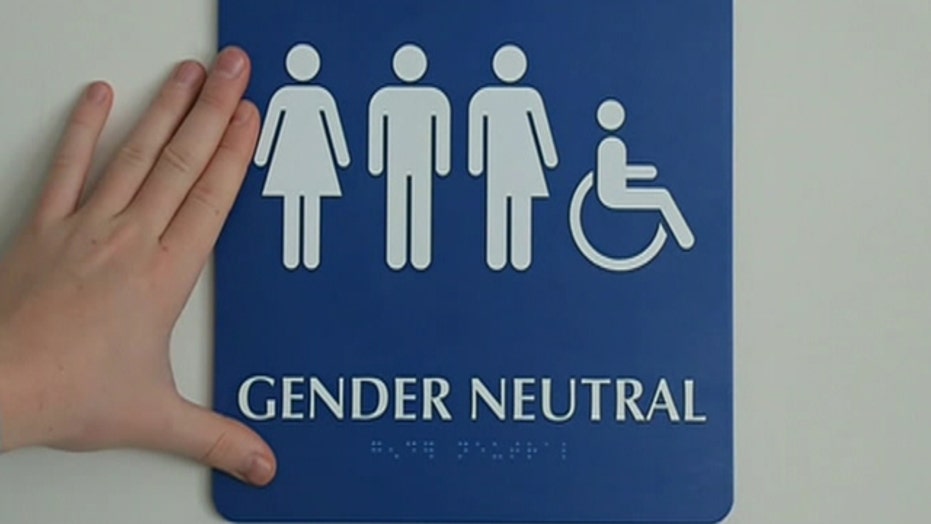 The Federal Constitutional Court ruled that restricting identity registration to binary gender labels is discriminatory against individuals who do not fall in the categories of “male” or “female.”

The case was brought forward by an “intersex” individual, after many lower courts denied their request to include “inter” and “various” as identifiers at birth. The top court ruled in favor of the individual, who was registered as female at birth, despite a chromosomal analysis that revealed neither male nor female biology.

According to the Court’s Wednesday ruling, legislators must pass a new regulation by the end of 2018, which offers the third gender option of “intersex.”

The Intersex Society of North America defines intersex as “a general term used for a variety of conditions in which a person is born with a reproductive or sexual anatomy that doesn’t seem to fit the typical definitions of female or male.”

The broad term applies to individuals who have features that are neither wholly male nor wholly female. These individuals often have sex traits, such as genitals or chromosomes that do not fit exclusively in the gender categories of “male” or “female.”

The City of Berlin has already pledged to comply with the new ruling.

Many in Germany are celebrating the ruling, including the activist group ‘Third Option.’

“We are completely overwhelmed and speechless,” Third Option wrote on Twitter. “That’s a small revolution in the gender area.”

The United Nations says between 0.05 and 1.7 percent of the global population are intersex.

Those who favor the ruling say it is designed to prevent parents from having to make rash decisions regarding gender or gender re-assignment surgeries at birth.