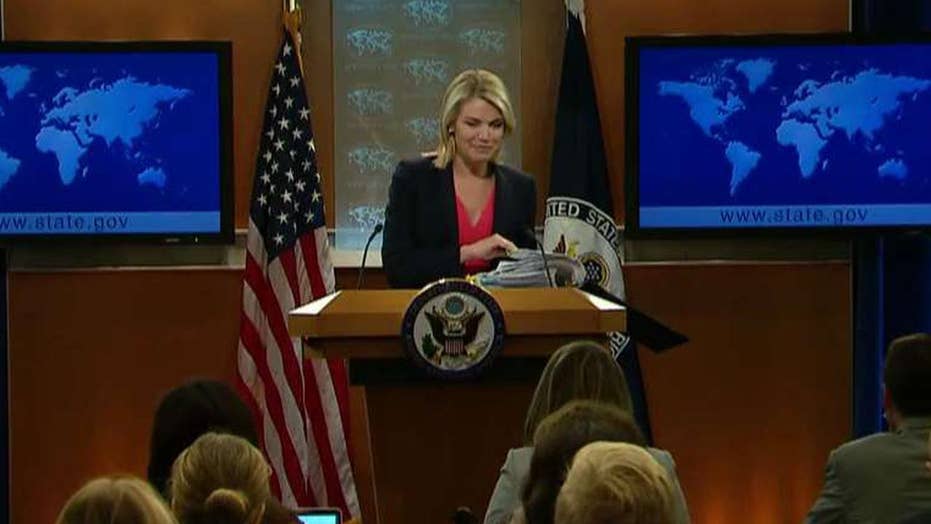 Foreign Minister Sigmar Gabriel visited Saudi Arabia, Qatar and mediator Kuwait this week as the Saudis and others seek to isolate Qatar over its alleged support for extremists.

Gabriel told Deutschlandfunk radio Thursday there was an agreement for Qatar to "open all its books" to Germany's intelligence service "if we have questions about certain people or structures."

The minister said he no longer sees the risk of a military escalation in the standoff despite an angry reaction Wednesday from the four Arab nations to Qatar's response to their demands. Gabriel said that, while the reaction sounded harsh, many demands were no longer mentioned.