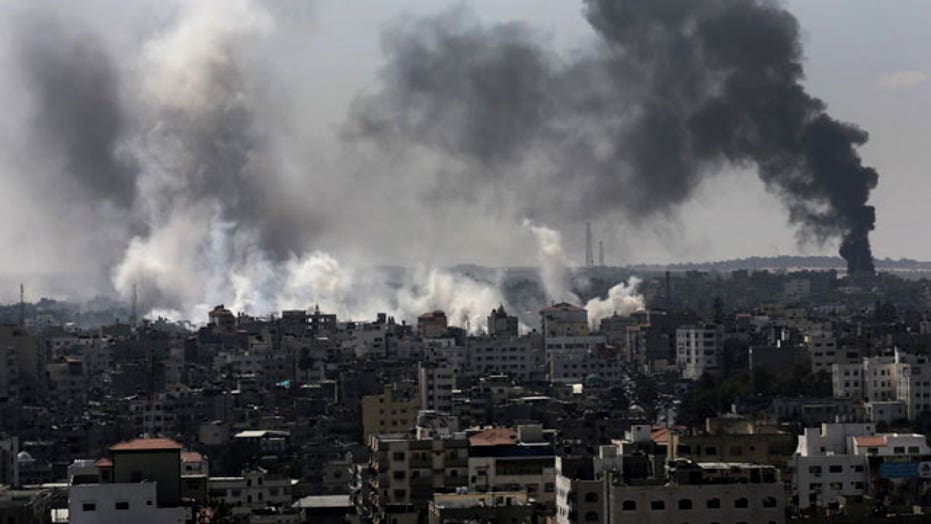 Israel Defense Forces killed at least five militants who infiltrated Israel through a tunnel under the Gaza-Israeli border Monday. These type of attacks are fueling Israel's push to destroy the underground network of border tunnels.

Garner says Hamas can’t realistically defeat Israel’s military, but “they can certainly wear them down, [and] this is the third time we’ve done this in six years.”

Garner suggests militants are using the tunnels to their advantage to launch attacks on Israeli forces.

Since the start of the conflict, Israel has been systematically mapping and destroying tunnels used by Hamas.

“The problem with the tunnels is they can eliminate tunnels [near] the border and seal those, but once this is over it’s really easy to reconstruct those,” Garner told Foxnews.com.

He suggests the Israeli military expand their operation further into the territory.

“They need to get to tunnels that are in the cities [where] those tunnels are designed to hide the weapons, hide command and control, hide the leadership. “ The tunnels, he says are designed for Hamas to move resources quickly without detection.

Once a tunnel is found, it’s a tough task to destroy because they are reinforced.

“They have to go down there with robots to map the tunnel then put a lot of explosives [to] completely destroy them,” said Garner. “Until they do that I don’t know how they can quit this thing [because] Hamas is just going to rearm with more [weapons] and with longer range [missiles]."