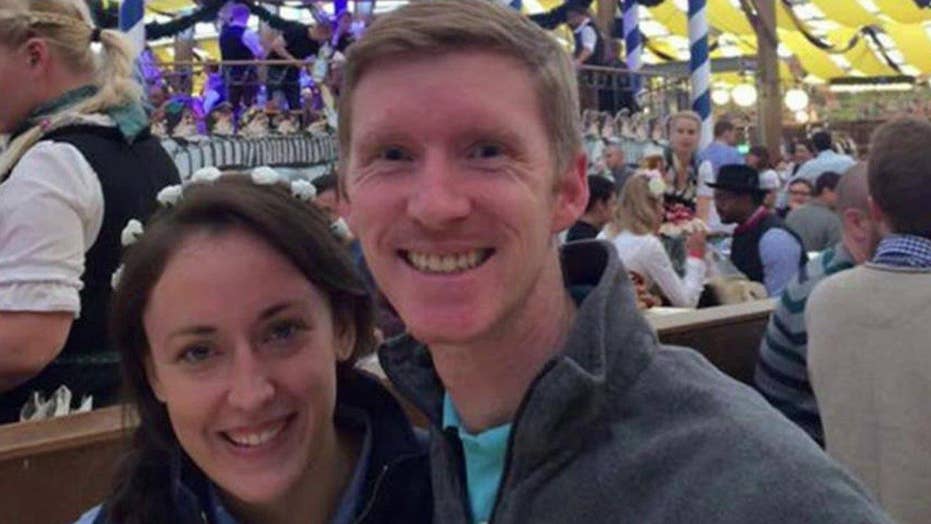 Four Americans are confirmed to have been killed in last week's terror attacks in Brussels, the State Department said late Sunday.

A State Department official confirmed the deaths of two additional U.S. citizens in a brief statement, but declined to identify them. The statement expressed "our deepest condolences" to those who had lost loved ones. The department initially said Friday that two Americans had died in the attacks.

Over the weekend, married couple Justin and Stephanie Shults were confirmed to have been killed in the bombings at Brussels' Zaventem Airport. A family member told the Associated Press they were dropping Stephanie's mother off at the airport and were watching her walk through security when the bombs went off.

President Barack Obama telephoned the couple's parents earlier Sunday. The White House said Obama offered his condolences and praised Justin and Stephanie Shults as epitomizing all that was good about America.

On Friday, U.S. officials told Fox News that the wife of an Air Force lieutenant colonel had been killed in the airport attack. The unidentified serviceman and four other members of his family were injured in the blast. Belgian officials tell Fox News the servicemember is returning to the U.S. for additional treatment.

On Monday, Belgium's health minister said that the death toll from the coordinated bombings at the airport and the Maelbeek subway station had increased to 35 after four people succumbed to their injuries. ISIS claimed responsibility for the attacks, which also injured at least 270 others.