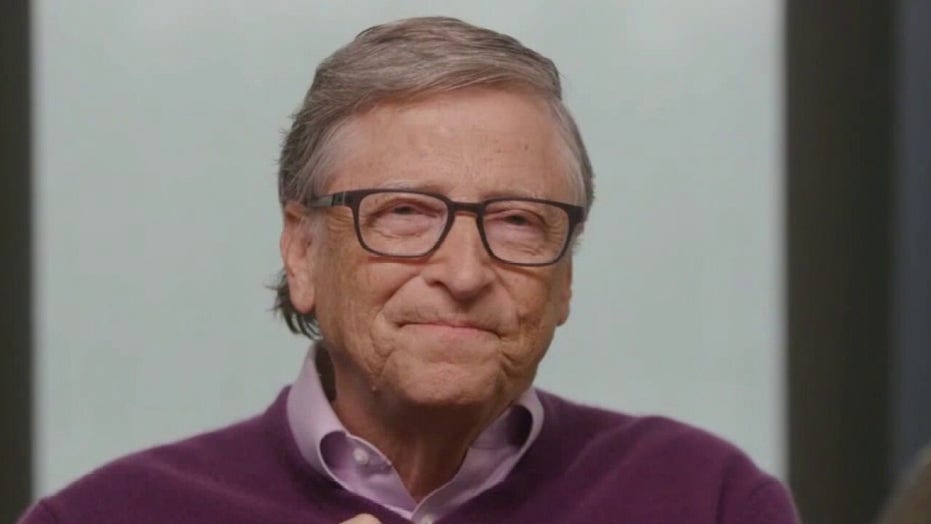 Lula is currently barred from seeking elected office as he is fighting two criminal convictions for graft that bar him from running. He can run himself if he is able to overturn the convictions, but he also faces five further indictments.

Lula maintains that the corruption cases are politically motivated to stop him returning to power following his tenure as president from 2003-2010.

“I am absolutely convinced of my innocence. They banned me because they knew I was going to win again,” Lula told journalists.

If he were to run today, a poll by Poder360 places him even with Bolsonaro. Another poll, though, by Parana Research shows that Lula retains a high unfavorability, with 70% of respondents saying the former leftist president should not run again, the Rio Times reported.

Regardless of his position, Lula has an eye toward defeating Bolsonaro, who he blames for the deteriorating situation in Brazil. The leftist party on Monday will launch a National Reconstruction Plan that will propose how to recover from the nation’s slump through strong industrial investments and the creation of a new social welfare program.

In a wide-ranging video manifesto, Lula laid the blame for the more than 127,000 Brazilian deaths from COVID-19 at Bolsonaro’s feet, according to the Guardian.

“Yes, so many deaths could have been avoided,” Lula said. “We are in the hands of a government that attaches no value to life and trivializes death.”

“An insensitive, irresponsible and incompetent government that flouted World Health Organization guidelines and turned the coronavirus into a weapon of mass destruction. The overwhelming majority of those killed by coronavirus are poor, Black, vulnerable people who were abandoned by the state.”