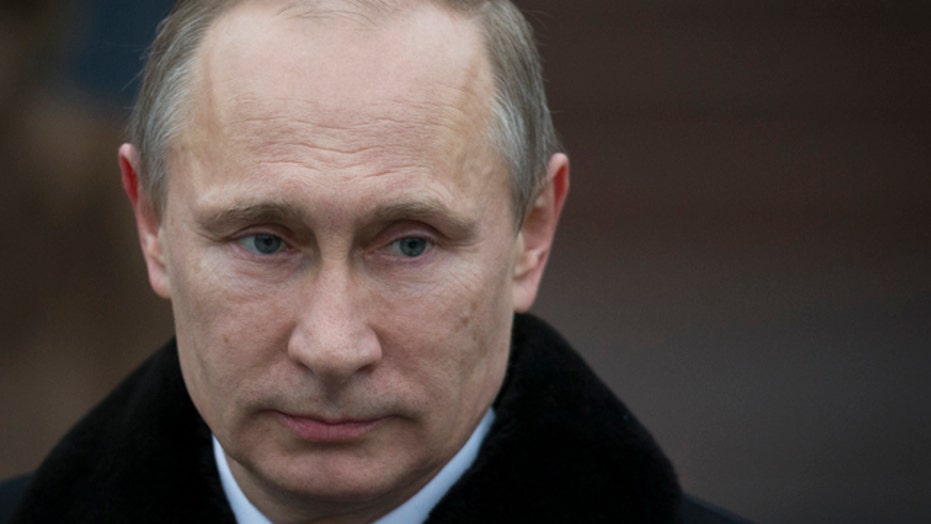 Will Russia respond with force in Ukraine?

If Russia wants to have a leading voice in global diplomacy, then it must control its influence over Ukraine and its government, according to a leading foreign policy expert.

Western officials are concerned how Russia and its president Vladimir Putin might respond to developments in Ukraine over the past week, including the removal of Moscow-friendly President Viktor Yanukovych.

“The Russians should think carefully before they do anything,” Taylor said. They ought to recognize Ukraine has been sovereign for [over] 22 years … Russians have a hard time dealing with a sovereign Ukraine.”

Taylor says Ukraine and its leaders want to chart their own path outside of Russia’s influence.  If Russia wants to become a leading country on the world stage, Taylor says the idea of “re-establishing an empire” must end.

Looking ahead, Taylor is certain Ukraine’s interim government will stay in place until the country’s planned presidential election on May 25.

“This government will hold,” Taylor said. “There is a good prospect for this new government make headway and start dealing with the problems Ukraine has.”

Taylor says the protests in Ukraine are having an impact on the Russian people, too.

“The Russian people have noticed what has gone on in Georgia, Ukraine – this is a positive thing,” Taylor said. “It’s a good thing for the Russian people to recognize that their voice can be heard too.”