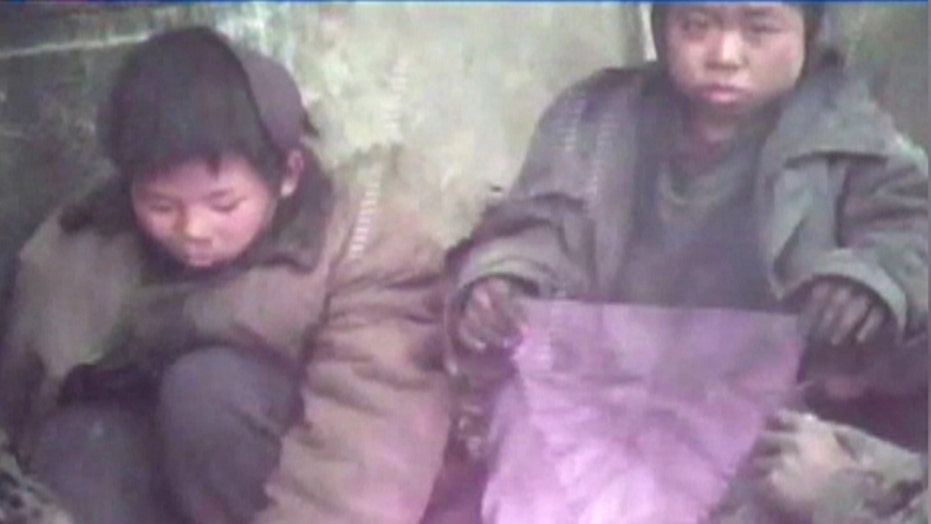 Side of North Korea the regime doesn't want you to see

It’s bad for Kenneth Bae, the Washington man arrested in North Korea last year and sentenced to 15 years in prison, but it could be worse, according to people familiar with the workings of one of the world’s most secretive and repressive regimes.

Bae began serving a 15-year, hard labor sentence on Tuesday for what Pyongyang has described as hostile acts against the state. But word from the Pyongyang-controlled Korean Central News Agency that he would be held in a “special prison” signal to Kang Chol-hwan, a survivor of North Korean gulags, that Bae is being used as a bargaining chip.

“Normally a person dies in three years after being sent to a real camp,” added Kang, who was released from the Yodok prison in 1992 after enduring brutal conditions for a decade. He now lives in Seoul.

“This prison will be isolated (no interaction with normal prisoners) and quite comfortable,” he said. “Had they said the guy is going to be in a “normal” prison camp, it would most probably mean he would never be allowed to get out alive!

“This statement indicates he has a fairly high chance of being released in due time,” Lankov added.

Kang said Bae’s accommodations are likely similar to those of Euna Lee and Laura Ling, the Current TV journalists arrested in 2009 and held for nearly five months before being freed after former President Bill Clinton came to their diplomatic rescue.

Experts said North Korea is likely planning to use Bae to leverage aid or concessions from the West, or simply in an effort to raise its stature by appearing to be humanitarian when it ultimately frees him.

“North Korea, by having a show trial and causing all this tension in the international media, will be preparing for big negotiations with the United States," said Kang, who wrote about his experience in a memoir titled, "The Aquariums of Pyongyang."

Bae was arrested in November and accused of trying to establish an anti-Pyongyang base in the North. A statement from North Korea accused him of giving anti-Pyongyang lectures in China. Pyongyang claims that Bae later confessed.

But Bae’s friends say he worked as a Christian missionary in Dalian, a Chinese city near the North Korean border, and that he crossed the border to bring food to starving orphans.

Writer Secilia Oh, commenting on dailyNK.com, a Seoul-based dissident website, said Bae remains in danger until he is freed and back on American soil.

“What the DPRK means, when they say they will be keeping Mr. Bae in a 'special’ prison, is that he is being kept at a safer...not actually a 'safe' place,” wrote Oh. “We [at least] know that he is not at a labor camp...cutting wood or digging holes for the authorities.”