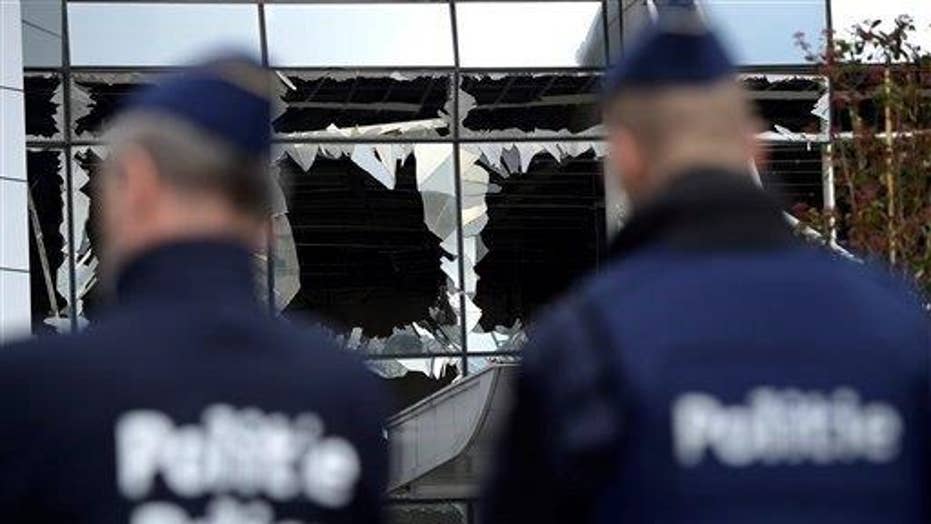 Inside the threat of homegrown extremism in Brussels

The FBI has sent a "fly team" from its New York field office to assist Belgian authorities in their investigation of the terror attacks in Brussels, a law enforcement source told Fox News Wednesday.

The team consists of agents who will be on the ground conducting interviews to gain any and all intelligence they can on the bombings, the source said.

The FBI is also sending an Evidence Response Team from the FBI Lab in Quantico, Va. to Brussels, according to a law enforcement source.

The special teams are generally looked upon as some of the best forensics teams in the world.

The FBI’s Legal Attache Office in Brussels has been working with Belgian authorities since the Tuesday attacks.

Part of that work includes facilitating intelligence sharing between Belgian authorities and U.S. intelligence databases, according to a law enforcement official.

Deputy Attorney General Sally Yates told reporters at a press conference on Wednesday that the Justice Department has been in touch with its Belgian counterparts and stands ready to offer any and all assistance it can.

Fox News’ Matt Dean has contributed to this report.