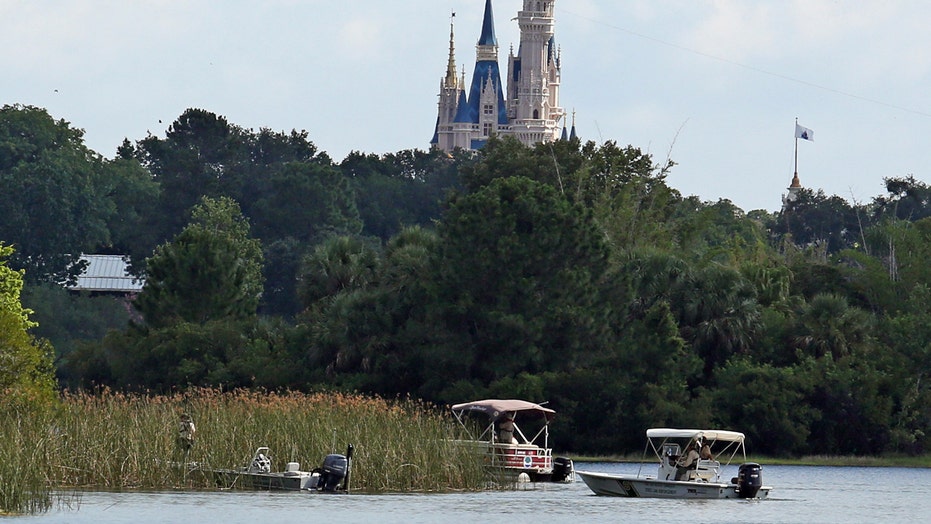 Did Disney do enough to warn its guests about alligators?

The Graves family left an upscale Omaha neighborhood for a relaxing vacation at a Disney resort in Orlando when tragedy struck.

Lane Graves, the youngest member of the family, was playing at the edge of a lagoon Tuesday night when an alligator dragged him under the water. Graves’ dad, Matt, tried to fight the beast to no avail. The two-year-old's body was recovered Wednesday afternoon after a frantic, all-out search by authorities failed to find the boy in time.

“They are very shaken up, extremely shaken up,” Orange County Sheriff’s Office spokesman Jeff Williamson told reporters. “Imagine if it were you? What would you be?”

Matt Graves is chief data officer for Infogroup, a marketing company based in Papillion, Nebraska. Infogroup’s chairman, Michael Iaccarino, said he was “stunned and heartbroken” about the “family’s unspeakable loss.”

He added, “Matt’s family is the light of his life, and his family’s anguish is our own.”

Matt Graves also has served on the board of the Greater Omaha Chamber of Commerce since 2013. “We stand ready to assist him, his wife and family as they grieve the loss of Lane,” the chamber's President and CEO David Brown said in a statement.

Matt, his wife, Melissa, their four-year-old daughter, Ella, and Lane were members of St. Patrick’s Parish, where Ella attends school. The parish asked for prayers for the family.

Gov. Pete Ricketts said in a statement that “no family should ever have to experience such horror.”

“They do appreciate all the prayers that have gone toward…to allow us to do our jobs to recover their son, so that they can move forward at this time with a proper burial,” Demings said.

Grief counselors and victim advocates were with the family throughout Tuesday night and Wednesday morning.