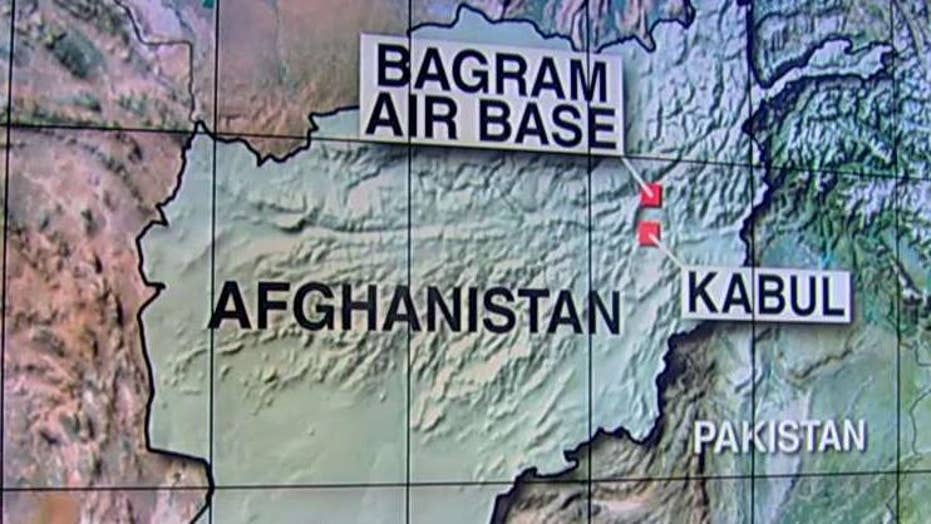 Pentagon: Enemy fire did not down F-16 in Afghanistan

Medical teams are evaluating the pilot, the officials add. They did not release the pilot's name. The jet, assigned to the 455th Air Expeditionary Wing, crashed during takeoff around 8:30 p.m. local time.

Coalition forces were said to be securing the site of the crash. Its cause was unclear, but enemy fire was said to not be a factor.