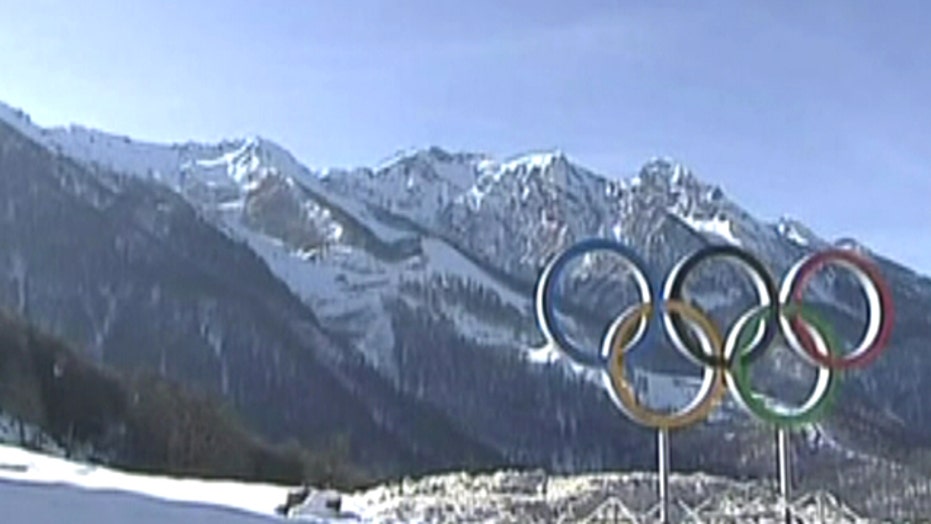 The 2014 Olympics in Sochi, Russia, are the most dangerous games in terms of terrorist threats compared to years past, according to a leading intelligence expert.

In an interview with Fox News National Security Analyst KT McFarland, Daveed Gartenstein-Ross, a senior fellow at the Foundation for Defense of Democracies, said security officials are on high alert for any attack by extremists.

“Expectations are so high right now that if terrorists try to strike [on a small scale] … it’s going to seem like that they failed,” Gartenstein-Ross said.

Terrorists have planned attacks in the past during the Olympics, including the 1972 games in Munich, Germany, when Palestinian terrorists broke into the Olympic Village, kidnapped and killed members of the Israeli team.

Gartenstein-Ross believes the threat to the upcoming games is different.

“You have attention not to just carry out select attacks like you saw in Munich, but perhaps mass attacks … which makes this much more perilous,” Gartenstein-Ross said.

Gartenstein-Ross said Russia is using man power and money to protect the games, with about 40,000 security officers on the scene and checkpoints set up across Sochi.

“Hosting the Olympics has gone from being a boom to host countries to being an enormous cost and fewer and fewer countries can sustain those costs,” Gartenstein-Ross said.

Russia has spent about $51 billion on the games in Sochi, making them the most expensive Olympic games to date.