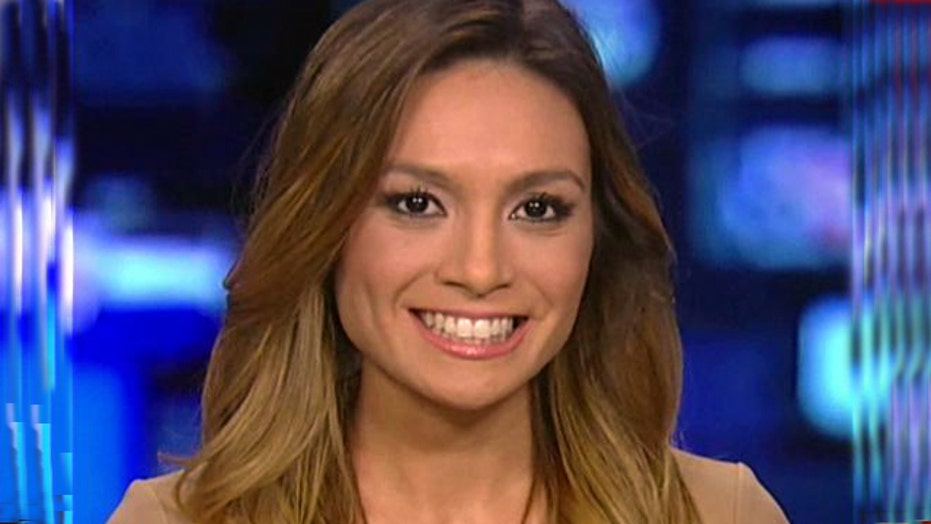 Liz Wahl explains why she resigned

The "Russia Today" anchor who quit live on the air Wednesday in protest of Russia's military intervention in Ukraine told Neil Cavuto that the network was being used as a "propaganda machine" to deliver Vladimir Putin's views.

"I guess I wasn't aware of how much of his views would actually be pushed in the newscast," Liz Wahl said Thursday on "Your World with Neil Cavuto."

A two-and-a-half-year veteran of the network, Wahl said she was motivated to quit after she did an interview with former senator Ron Paul, in which her reference to the "Russian military intervention" was cut from the broadcast.

"They're not interested in presenting the truth, and on Wednesday, when I saw that unprecedented censorship, that was a red line for me," she said.

Wahl, a former Fox News intern, laughed off accusations that the resignation was a publicity stunt and said she's received an "overwhelmingly positive" response thus far to her statement.