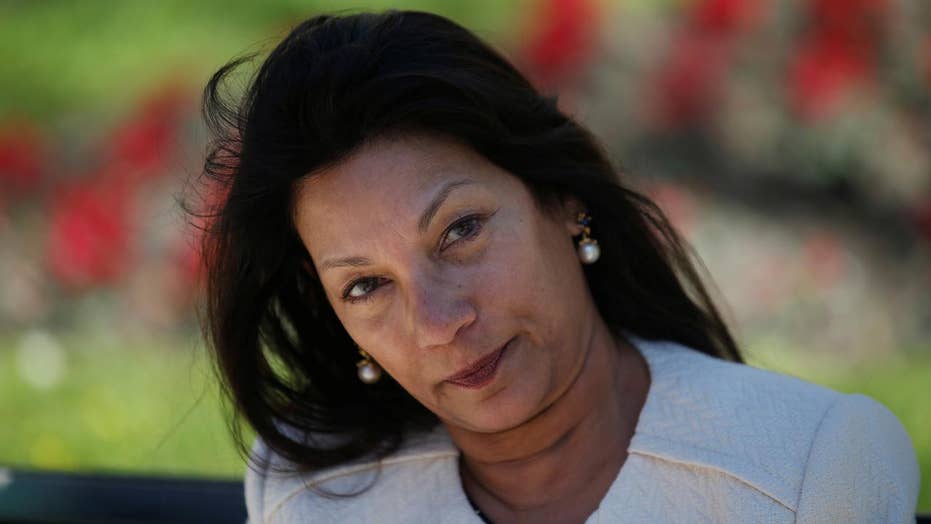 LISBON, Portugal – A former CIA agent says she is returning to Italy this week to serve a three-year sentence for taking part in the kidnapping of a Muslim cleric in Milan 14 years ago.

Sabrina de Sousa tells The Associated Press in an email she will go to Italy on Friday. She says she is currently in the United States after undergoing a medical procedure.

An Italian court found De Sousa was part of the U.S. "extraordinary rendition" anti-terrorism program, launched after the September 11, 2001 attacks.

The Portuguese-American was arrested at Lisbon Airport in 2015, but was released in March after Italy dropped its extradition request.

Italy's president then granted De Sousa partial clemency, shaving one year off her sentence. She could be eligible for community service instead of serving prison time.