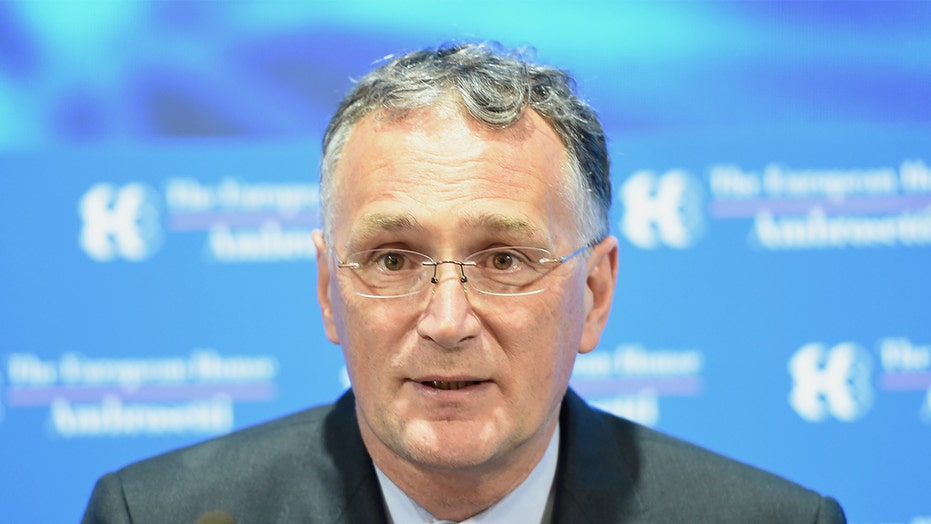 The chief of the European Union’s top science organization resigned Tuesday at the height of the coronavirus pandemic, saying he “lost faith” in the EU’s response to the crisis.

Professor Mauro Ferrari, president of the European Research Council (ERC), claimed red tape and internal politics hindered his ability to take swift and comprehensive action against the pandemic. He was only three months into his four-year term before resigning.

Prior to leading the organization, Ferrari was best known as a pioneering scientist in the field of nanomedicine who worked for decades in the U.S.

Ferrari worked in the U.S. for decades before he became president of the European Research Council. (Photo by Pier Marco Tacca/Getty Images)

Ferrari’s resignation was announced in a statement he released to the Financial Times. He complained about running into institutional and political obstacles as he sought to set up a scientific program to combat the virus.

“I have seen enough of both the governance of science and the political operations at the European Union,” he wrote in the statement. “I have lost faith in the system itself.”

Ferrari said he tried to set up a special program when the outbreak first struck, but his proposals were rejected unanimously by the council’s governing body because they only fund “bottom-up” research proposed by scientists.

He said he then worked with European Commission President Ursula von der Leyen to develop a plan, to which she made significant contributions. 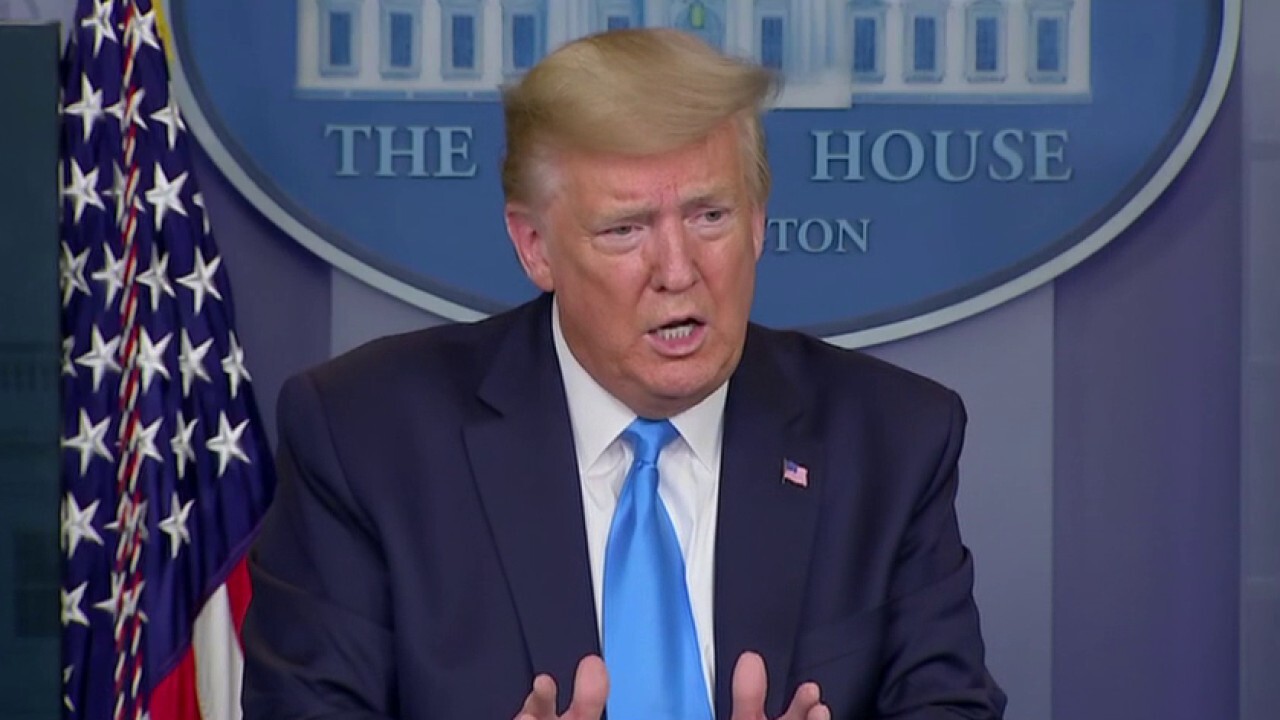 But working directly with von der Leyen “created an internal political thunderstorm,” Ferrari said. Once it was sent to the European Commission, he believes the proposal “disintegrated upon impact.”

The 19-member scientific council of the ERC responded Wednesday, saying they had unanimously called on Ferrari to resign last month.

The council added in a statement that Ferrari “displayed a complete lack of appreciation" and “did not understand the context of" the scientific group. The council claimed Ferrari failed to sufficiently consult its scientists and too often sought to promote his own ideas instead of those of ERC.

The EU has been criticized for not acting forcefully enough to set up a coordinated response as the virus spread from China to Italy, Spain and other European countries, even though health issues are still primarily a member state responsibility.

ERC spokesman Johannes Bahrke defended the EU’s actions during the pandemic, saying the bloc has put forward “the most comprehensive package of measures combating the coronavirus.”

Italy, Spain, France and Germany are among the worst-hit European countries, trailing only the U.S. in confirmed number of COVID-19 infections.