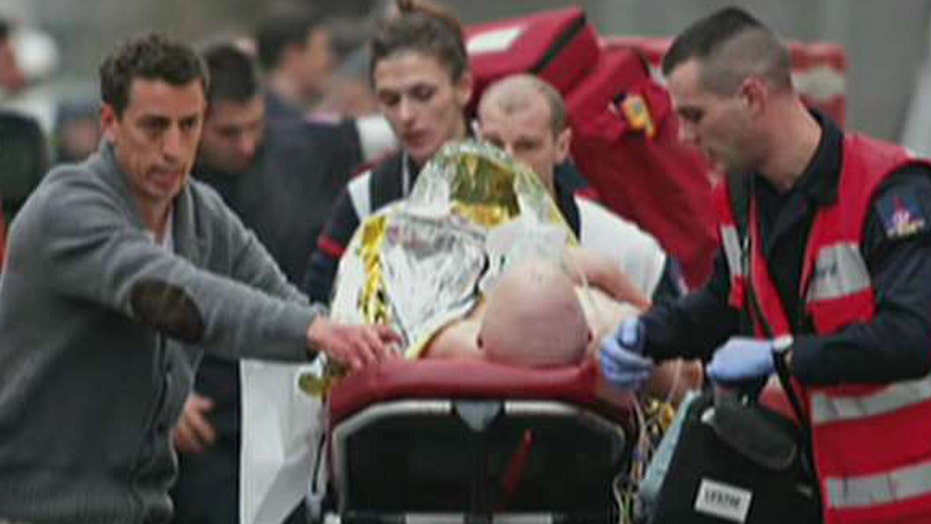 Shortly after the terror attacks here a year ago, European leaders pledged to close a legal loophole that militants could exploit to pass through border crossings without security checks.

A year later, negotiators in Brussels are still quarreling over how to change the problematic law, which forbids border guards from conducting systematic security checks on European citizens. France and some other governments, fearing the return of European-born jihadists from Syria, have grown increasingly exasperated.

“We have been quite irritated at the pace,” said one European diplomat involved in the talks.

Faced with repeated attacks by Islamic State and its sympathizers, the European Union is struggling to find decisive fixes for its myriad security vulnerabilities. Efforts have been hamstrung by the bloc’s complex decision-making procedures, privacy concerns and a cumbersome counterterrorism apparatus that relies on coordination between the region’s 28 governments.

The result is that some glaring weaknesses have gone unaddressed, including still-porous border controls and the bloc’s rudimentary databases, particularly compared with those created by the U.S. government. U.S. officials have been especially worried about the region’s vulnerabilities since the Paris attacks, because most Europeans can travel to the U.S. without a visa.

EU officials say the attacks have spurred normally turf-conscious law-enforcement and counterterrorism officials from national governments to cooperate much more closely than before through institutions like Europol, the region’s police coordinating agency. Governments have also deployed an EU border force and security experts to Greece to screen most of the refugees arriving in the country.

“When I look back, maybe a year and a half ago, I would not have said that we would have done all this,” said Gilles de Kerchove, the EU’s counterterrorism coordinator.