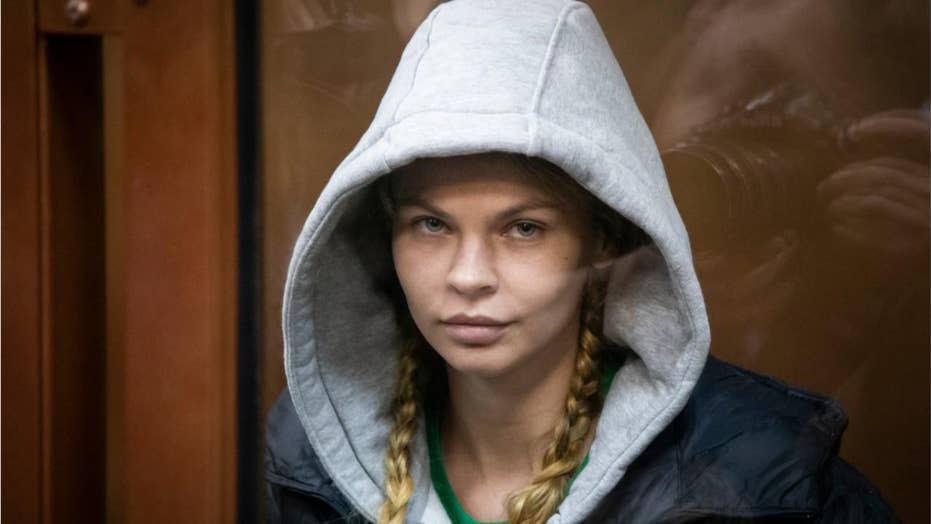 Escort who claimed she had dirt on Trump arrested in Moscow

A Belarusian model, who said she had proof that President Trump’s campaign colluded with the Kremlin during the 2016 presidential election, has now backtracked and says she made up the claims.

Anastasia Vashukevich, who spent months in a Thai jail last year for organizing sex training seminars, grabbed headlines after saying she has evidence that Russia worked with Trump’s campaign.

She asked the U.S. government to secure her freedom from the Thai lockup and grant her political asylum in exchange for recordings in which she said Russian oligarch Oleg Deripaska is heard talking about interfering in the U.S. presidential elections. She reportedly worked as an escort, with Deripaska being one of her clients.

Following her deportation from Thailand earlier this month, she was detained in Russia on prostitution charges. She was later released after an investigator decided to free her without an "obligation to appear" for further proceedings.

But the model now claims her story was just an effort to attract media attention and save her life while she was detained in Thailand.

“I think it saved my life, how can I regret it? If journalists had not come at that time and that story had not come to the newspapers, maybe I would die [be dead by] now,” she told CNN.

“I think it saved my life, how can I regret it? If journalists had not come at that time and that story had not come to the newspapers, maybe I would die [be dead by] now.”

The woman added that Russian security services told her not to speak about Deripaska anymore.

“They explained to me very clear[ly] what should I do, what should I say and what I shouldn't say,” she said. “They said to me, 'Don't touch Oleg Deripaska anymore.'”

During her short detention in Moscow, she also promised in a Russian court that she won't be releasing any further recordings concerning the oligarch and asked for his forgiveness.

“There won't be any more audio recordings about Oleg Deripaska,” she told reporters, according to the Telegraph. “I won't compromise him anymore, so he can relax, really, I've had enough."

Deripaska is known to be closely associated with Russian President Vladimir Putin. He also worked with former Trump campaign chairman Paul Manafort who was convicted of bank and tax fraud last year.

Deripaska has been tight-lipped about the woman, only saying he didn’t have an affair with her.