CAIRO — An Egyptian court sentenced several young women to two years in prison Monday for posting “indecent” dance videos on TikTok in a fraught case that critics describe as a further crackdown on self-expression in the conservative society.

The women were also fined nearly $19,000 each for “violating the values and principles of the Egyptian family,” inciting debauchery and promoting human trafficking, according to a statement from the public prosecutor. 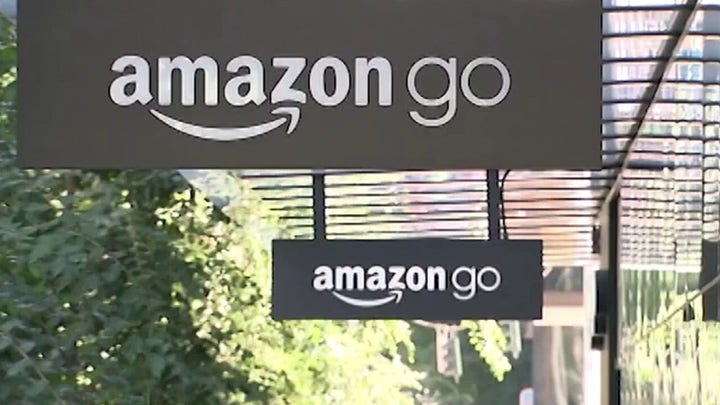 Their lawyers vowed to appeal the ruling.