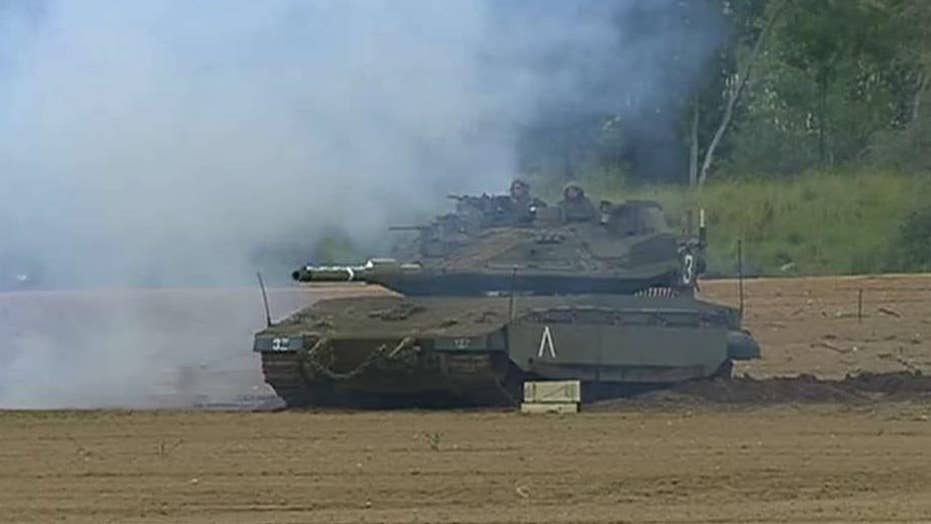 Egyptian mediators work to broker truce between Israel and Hamas

RAMALLAH, West Bank – Egyptian mediators are heading to Israel to discuss a potential cease-fire plan with Hamas to end hostilities in the Gaza Strip that began earlier this week.

Three Hamas officials familiar with the negotiations said Thursday that the Egyptians offered Hamas a series of measures to ease the Egyptian-Israeli blockade on Gaza. In exchange, Hamas would have to pledge to halt rocket fire and keep protests along the Israeli border under control.

The officials say the deal would only take effect after a planned mass demonstration along the Israeli border. They spoke on condition of anonymity because the negotiations were ongoing. One of the officials described the atmosphere as positive.

Another official said the Egyptians were discussing the proposal with Israel on Thursday afternoon.