A Swedish software developer with alleged ties to WikiLeaks founder Julian Assange was arrested Thursday in connection with a group accused of attempting to blackmail Ecuador's President Lenin Moreno, The Associated Press reported.

Ola Bini was arrested Thursday at Quito's airport as he was preparing to board a flight for Japan, a senior government official, speaking on the condition of anonymity, told the news agency.

Little is known about Bini but the official said he was living at Quito at the time and allegedly was close to Assange. 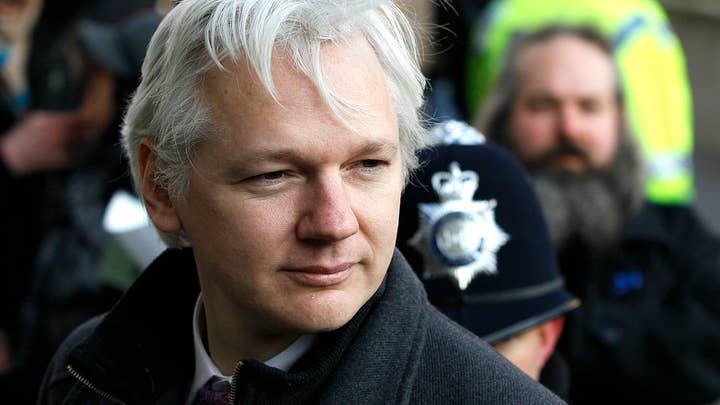 Assange was arrested earlier Thursday in London and charged with conspiracy to commit computer intrusion for aiding former U.S. Army analyst Chelsea Manning in the cracking of a password to a classified U.S. government computer in 2010, the U.S. Justice Department said.

Assange’s seven-year asylum at the Ecuadorian Embassy came to an end after the government announced it had withdrawn Assange's asylum for “repeatedly violating international conventions and protocol.”

Bini had written on Twitter that claims by the Ecuadorian interior minister that Russian hackers and someone close to WikiLeaks were working inside Ecuador were "very worrisome" news.

"This seems like a witch hunt to me," Bini wrote.

On a blog, a Swedish man by the same name described himself as a software developer working in Quito for the Center for Digital Autonomy, a group based in Ecuador and Spain focused on privacy, security and cryptography issues. It made no mention of any affiliation with WikiLeaks.