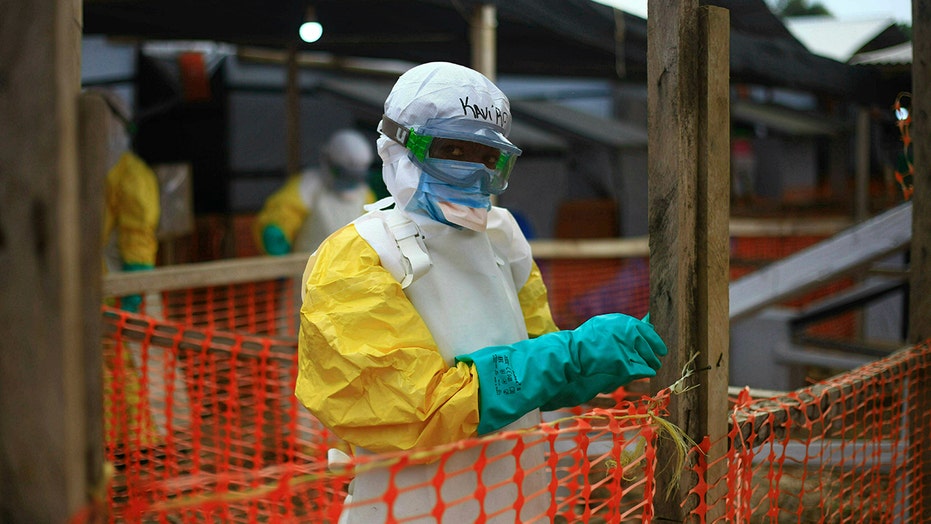 International health officials are warning against the second-deadliest Ebola outbreak in history as more than 2,000 cases have been reported in eastern Congo.

A situation report from the World Health Organization revealed Tuesday that despite an easing of transmission in some of the 13 known active hotspots, officials put the overall public health risk associated with the Ebola outbreak at “very high.”

World Health Organization spokesman Tarik Jasarevic called it a “sad and frustrating milestone” as the latest report shows 2,008 new cases as of Sunday in addition to 1,346 confirmed deaths since the outbreak was confirmed in August.

The number of confirmed cases reached the milestone three times as quickly as it took to reach 1,000, experts said.

WHO officials said that while the disease is still spreading rapidly, improved security and access to affected communities has allowed response teams to treat the probable cases more freely, preventing infection.

In this Sunday, Sept. 9, 2018 file photo, a health worker feeds a boy suspected of having the Ebola virus at an Ebola treatment center in Beni, Eastern Congo. (AP)

At least 88 confirmed cases were reported over the last two weeks, down from a peak of 126 cases per week during the month of April. Despite this downward trend, officials say there remains 13 active health zones being monitored in North Kivu and Ituri provinces.

Persistent issues preventing health workers from helping to control the outbreak is a lack of security from rebel attacks and distrust from the local communities.

"This outbreak will only end when communities are engaged and leading the response efforts themselves," Nicole Fassina, Ebola coordinator with the IFRC, said in a statement. Increasing armed protection for health workers could aggravate the tensions, the statement added.

Because of the mistrust, many Ebola cases are not being counted and the number of confirmed cases is likely "an underestimate and not a realistic picture of the number of cases out there," the IRC said in a separate statement. Many people, frightened, are still dying at home instead of presenting themselves at health centers for treatment.