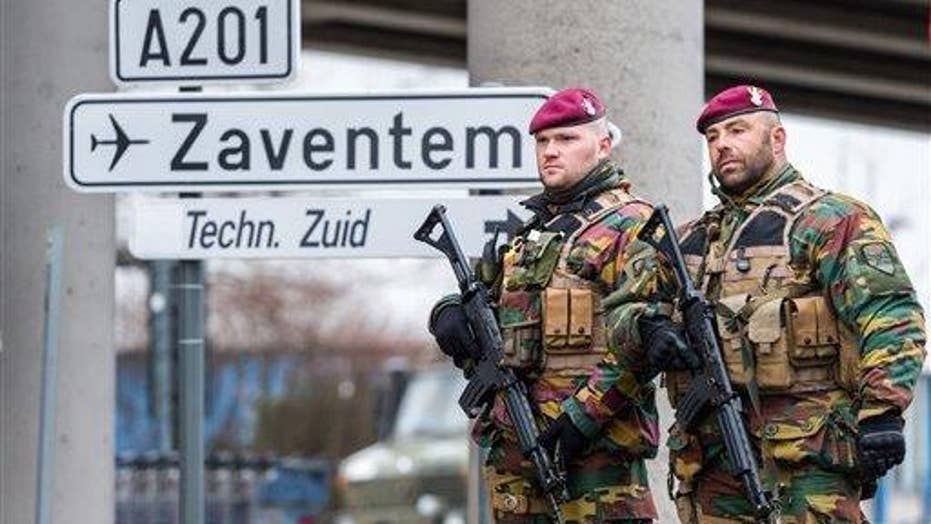 THE HAGUE, Netherlands – Dutch police arrested a 32-year-old Frenchman in the port city of Rotterdam on Sunday at the request of French authorities who suspect him of "involvement in planning a terror attack," prosecutors said.

Residents were evacuated from homes near addresses on two streets that were raided Sunday by anti-terror police, who also took three other men into custody.

French officials requested the arrest Friday after the suspect emerged during an investigation, according to a statement from the Dutch national prosecutor's office.

The arrest was part of a broad intelligence operation to thwart a plot to stage an attack in France, French Interior Minister Bernard Cazeneuve said in a statement.

The suspect is believed linked to a Frenchman arrested in the Paris region last week, Reda Kriket, the Paris prosecutor's office said. The interior ministry said another person was detained in Belgium on Saturday in the case.

An official with the Paris prosecutor's office said there is no sign of a link at this stage between Kriket's purported plot and a network behind the attacks in Brussels and Paris in recent months.

The Paris official and Dutch prosecutors' spokesman Wim de Bruin declined to give more details about the alleged plot.

The suspect, whose identity was not released, is expected to be extradited to France soon.

Three other men were detained in Sunday's raids; two with Algerian backgrounds and a third man whose identity could not immediately be established.

De Bruin said the three were being held in relation to a Dutch investigation, but he gave no further details.