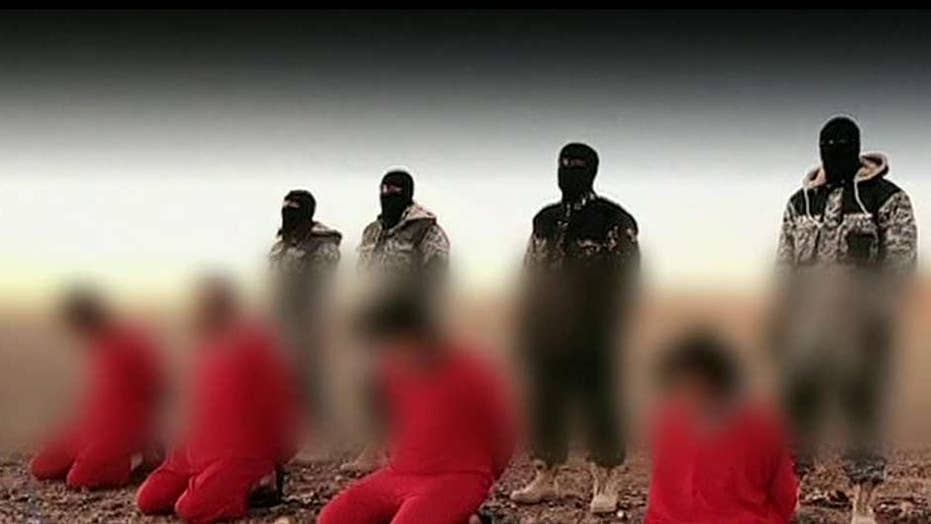 Rana Sanaullah, the country's law minister, says the arrests were the result of raids in four Punjab cities over the weekend.

The minister says those arrested had been tasked with setting up sleeper cells for IS, and that those arrested include purported IS Islamabad chief Amir Mansoor, his deputy Abdullah Mansoori and the group's chief for Sindh province, Umer Kathio.

The minister says the raids also yielded IS literature and weapons.

He says the operation against alleged IS militants was launched after a raid last week in Daska district, also in Punjab province, when 13 other IS suspects were arrested.