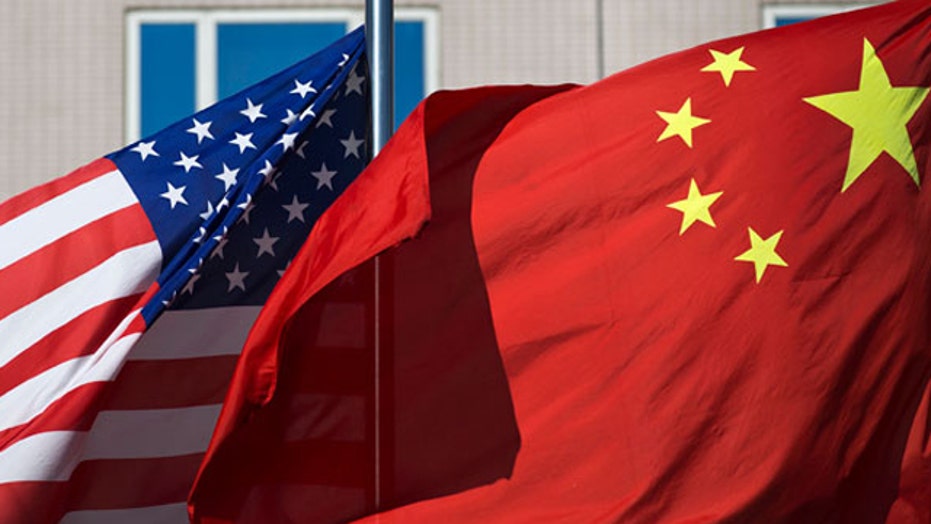 Did the US pivot to Asia actually happen?

Rear Admiral John Weigold told Fox News National Security Analyst KT McFarland the “pivot” to Asia, a pillar of the Obama Administration’s foreign policy, has been renamed as a “rebalance” toward the region.

“We found that when you think pivot, people tend to think we are leaving one thing and going to another,” Weigold said. “We are not really turning our backs on anyone or any active area … we are rebalancing our attention and some of our resources to the Pacific.”

He sees China’s increased military presence in east Asia as a “positive development” for U.S. interests.

“China as a big player in the world has become very prosperous based on global economic development, and our relationship with China is not only good between the two of us, but for the global economy,” Weigold said.

Critics have raised concern over China’s recent escalation in tensions with its neighbors over territorial disputes in the South China Sea and Japan’s control of the Senkaku Islands.

“We need to work more closely together to put those policy procedures in place to deal with these kinds of events,” Weigold said.

“What we’ve been doing over the last several years is establishing very senior relationships so we understand one another more often,” Weigold said. “So that’s what we’ve started now and we hope to develop that further.”

He points to the Rim of the Pacific Exercise occurring later this year in Hawaii, which will be the first time China is participating in those exercises with the U.S. and its allies.

Watch the full interview with Rear Admiral John Weigold above.