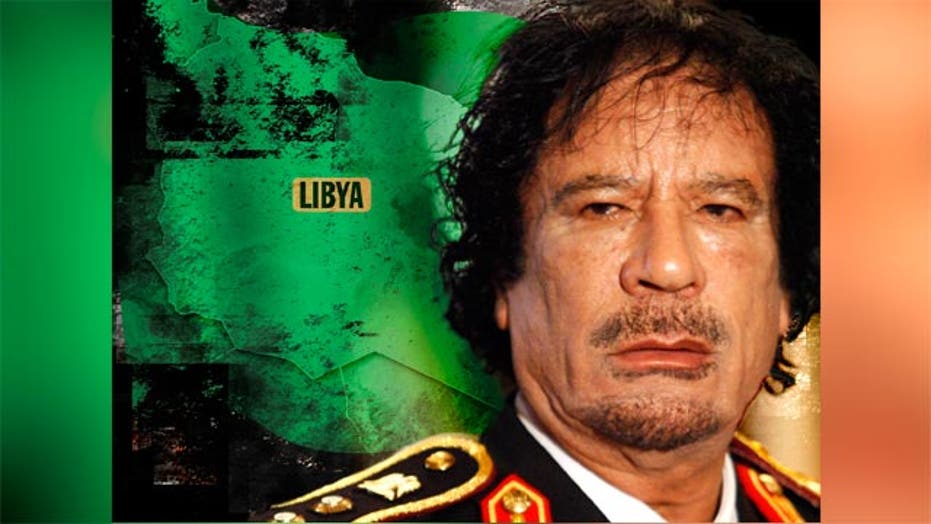 Lavish and over-the-top lifestyles of dictators around the world

Dictators may be hated, but there’s no denying they live large on the backs of the people.

Based on Peter York’s coffee table book, “Lifestyles of the World’s Most Colorful Despots,” Fox Files looked at the style and panache of the rulers who treat their nations’ treasuries like ATMs and their people like dirt. Airing on Fox News Channel Saturday and Sunday, the segment looks at the late Libyan strongman Moammar Qaddafi, Iraqi dictator Saddam Hussein and some of the lesser known potentates who control former Soviet Republics.

Hussein had an extensive collection of fantastical western art in his many palaces. Fox Files tracked down his favorite painter, and interviewed her for the segment.Qaddafi’s eccentricities are legend, but a lesser known story is told by a young woman seized at 15 and held captive for years in his palace where she was used as a sex slave. Her story is especially shocking given that Qaddafi tried to sell himself as a champion of women’s rights.

Craftsmen who worked on the gilded villas, clothing shops where dictators – as well as oil barons and oligarchs - splurged on baubles and bling and even a visit to the Monaco Yacht Show all provide a sense of life for leaders with no conscience or credit card limit.