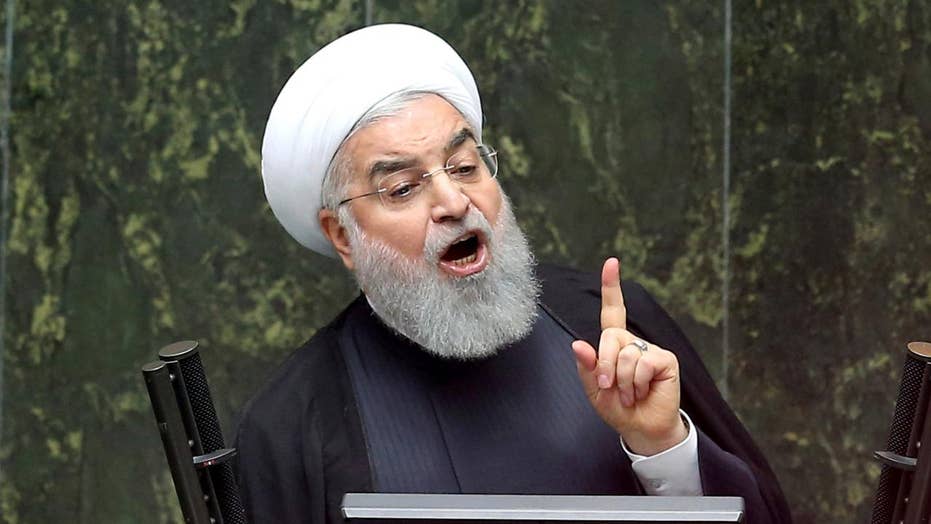 For the first time, the Dutch government has publicly acknowledged two of its nationals of Iranian descent – and opposed to the Tehran regime – were murdered in 2015 and 2017, at the orchestrated hand of the Tehran regime.

The Dutch Foreign Minister claimed Tuesday it was Iran behind the assassinations, which took place on Netherlands soil, with the country’s AIVD intelligence service mandating it has “strong indications” that Tehran’s actions “flagrantly violate the sovereignty of the Netherlands and are unacceptable.”

Mohammad Samadi, who worked as an electrician in Almere, Netherlands and is said to have been involved in a bomb attack targeting the Islamic Republican Party in Tehran in 1981, was slain in 2015. In 2017, another individual opposed to the Iranian regime – Ahmed Molla Nissi – was shot dead in The Hague.

But this isn’t the first time in recent years that Iran has been accused of succeeding – or endeavoring –  to kill key opponents in Europe.

The AVID investigation, which was previously classified, prompted the Netherlands to remove two members of the Iranian embassy staff last year after Denmark blamed Tehran for plotting to attack three Iranians alleged to be members of the Arab Struggle Movement for the Liberation of Ahvaz (ASMLA).

Iran denied such accusations as “baseless” and blamed Israel for attempting to “torpedo relations between Iran and the EU,” according to foreign minister Javad Zarif.

Israel’s Prime Minister Benjamin Netanyahu revealed at the time that that Mossad has aided its Danish counterpart to thwart the plot.

In response, the European Union has put a unit of the Iranian intelligence ministry on its list of designated terror organizations for the planned assassinations and enacted sanctions. Financial assets of the two members and of the Iranian Intelligence Service have now been frozen.

In October of last year, French authorities foiled plans to bomb a People’s Mujahedeen Organization (MEK) rally outside of Paris – blaming the top echelon of Tehran officials. MEK has long been deemed a terrorist organization in Iran, and was once also characterized as that by the United States. But the group also has the strong support of members of Congress from both parties.

The terrorist designation was dropped in 2012, and the group has picked up strong public support from a number of key Trump associates, including Rudi Giuliani and National Security Advisor John Bolton, who view the MEK as a viable opponent to the existing regime.