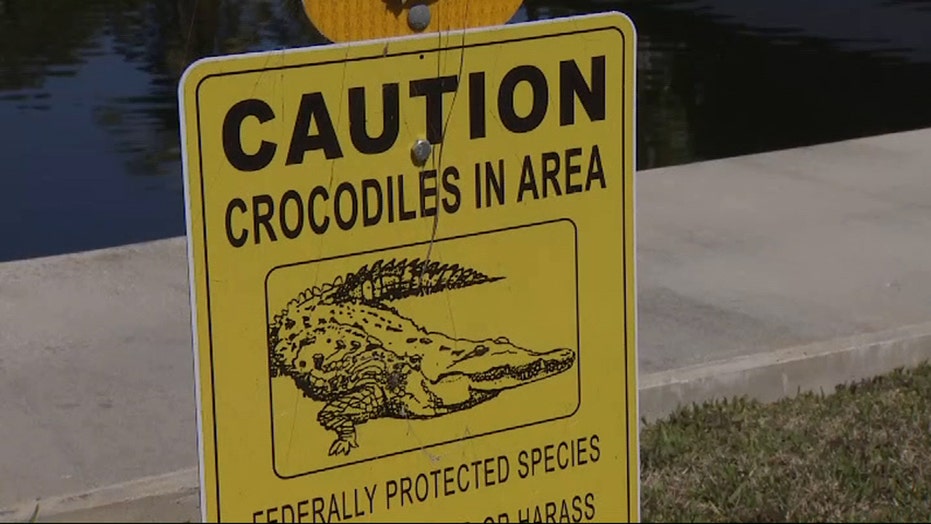 Luck finally ran out recently for a plucky dog in Australia that became known for repeatedly chasing a crocodile back into the Adelaide River.

The dog's owner says a recent video shows that the croc "did what crocs do." It ate the pooch.

Kai Hansen, owner of the terrier, named Pippa, told Australia's ABC Radio that the dog was performing her favorite trick for a group of onlookers at the Goat Island Lodge when the tragedy occurred.

The video, captured by a spectator, shows the dog barking repeatedly while running directly at the massive reptile, before the crocodile, unfazed, whips its head back and snatches Pippa in its jaws.

Screams can be heard in the background as the crocodile then retreats into the water with Pippa still in its mouth.

"It was something that had a high probability of happening sometime."

"It was something that had a high probability of happening sometime," Hansen told an interviewer.

Hansen said he was “really sad” about losing his pet, but doesn’t blame the 220-pound, 11-foot-long crocodile for eating it, the Telegraph reported.

Some social media users were quick to blame Hansen for allowing the dog to chase crocodiles in the first place.

“Could the owner be next? Letting a dog taunt the croc puts the dog in avoidable danger,” one user tweeted, while another user simply called Hansen a “stupid dog owner.”

Hansen argued that chasing the crocodile was just how the dog was wired.

“A little terrier should not do things like that. But should I stop her? I don't know, she got away with it for 10 years," he said.

Nonetheless, Hansen plans on getting a new dog, but this one will "definitely" not perform the same dangerous stunt, he said.