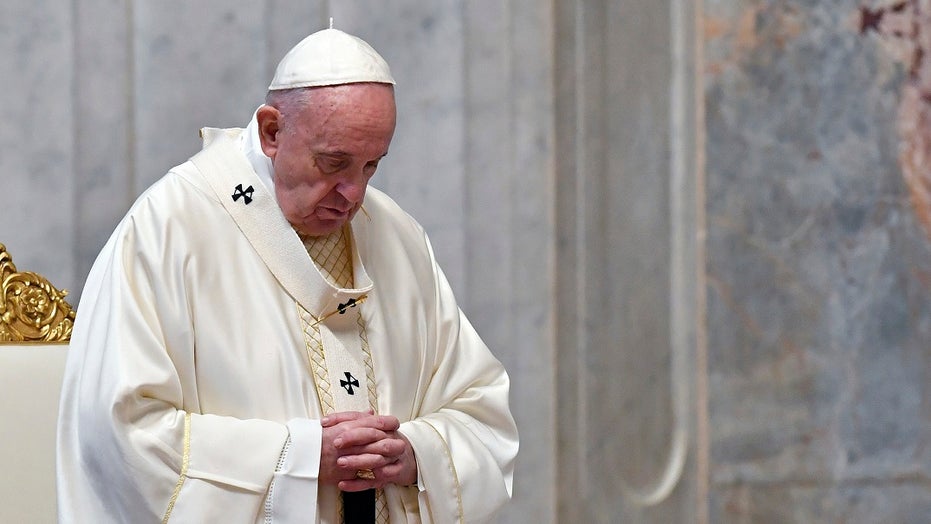 Pope Francis assisted a group of transgender prostitutes who were struggling financially amid the coronavirus pandemic in Italy, according to an Italian newspaper.

“At the height of the coronavirus emergency, a group of transsexuals, almost all Latin Americans, arrived in the church with amazement and wonder,” Don Andrea Conocchia,  the parish priest of Torvaianica, not far from Rome, told Il Fatto Quotidiano. “They asked for help because with the virus they no longer had customers on the street."

They reached out to the pope through Cardinal Konrad Krajewski, the papal almoner, who is responsible for charitable work done in the name of pope.

“Many thanks to Pope Francis! May God bless you, thank you for everything! A thousand blessings! May the Virgin protect you!” the group of prostitutes sent in an audio message.

It does not appear that the leader of the Catholic Church was signaling any changes in Catholic teaching on gender and sex.

In February, the pope touched on this issue when asked where he sees evil at work today.

"One place is gender theory," the pope said, according to Catholic News Service. "Right away I want to clarify that I am not referring to people with a homosexual orientation. The Catechism of the Catholic Church invites us to accompany them and provide pastoral care to these brothers and sisters of ours."

He called gender theory a "dangerous" attack, erasing all distinctions between men and women, male and female.

Francis added that he did not want "to discriminate against anyone," but was convinced that human peace and well-being had to be based on the reality that God created people with differences and that accepting -- not ignoring -- those differences is what brings people together.