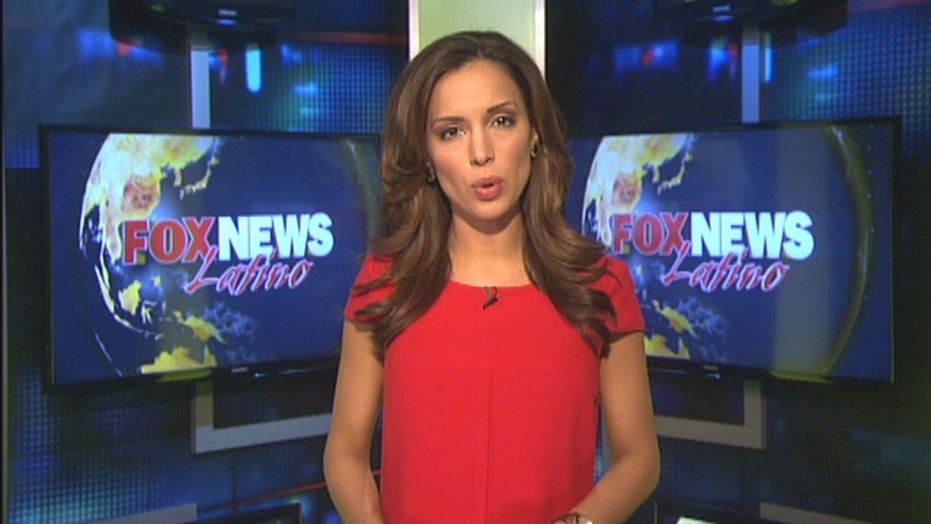 The small New England community attempts to return to familiar routines as it buries 20 of its children.

Schools are opening for the first time in Newtown, Ct. since the Friday massacre, bringing a return of familiar routines for some to a grief-stricken town as it buries 20 of its children.

While classes resume Tuesday for Newtown schools except those at Sandy Hook, some parents were likely to keep their children at home anyway. Local police and school officials have been discussing how and where to increase security, and state police said they would be on alert for threats and hoaxes.

“I think he wants to go back,” said Suzy DeYoung about her 15-year-old son going back to the high school. “If he told me he wants to stay home, I’d let him stay home. I think going back to a routine is a good idea; at least that’s what I hear from professionals.”

Newtown held the first two funerals Monday in the New England community of 27,000 people for Noah Pozner and Jack Pinto, both 6-year-olds.

Authorities say the man who killed the two boys and their classmates, 20-year-old Adam Lanza, shot his mother, Nancy, at their home and then took her car and some of her guns to the school, where he broke in and opened fire. The mother, a gun enthusiast who practiced at shooting ranges, was found dead in her pajamas in bed, shot four times in the head with a .22 caliber rifle. A total of 26 people were killed at Sandy Hook Elementary in one of the worst mass shootings in U.S. history.

Whatever Lanza’s motives, normalcy will be slow. Classes were canceled district-wide Monday, though other students in town were expected to return to class Tuesday.

Dan Capodicci, whose 10-year-old daughter attends the school at St. Rose of Lima Roman Catholic Church, said he thinks it's time for her to get back to classes.

"It's the right thing to do. You have to send your kids back. But at the same time I'm worried," he said. "We need to get back to normal."

Gina Wolfman said her daughters are going back to their seventh and ninth-grade classrooms tomorrow. She thinks they are ready to be back with their friends.

"I think they want to be back with everyone and share," she said.

Newtown police Lt. George Sinko said whether to send children to school is a personal decision for every parent.

"I can't imagine what it must be like being a parent with a child that young, putting them on a school bus," Sinko said.

The district has made plans to send surviving Sandy Hook students to Chalk Hill, a former middle school in the neighboring town of Monroe. Sandy Hook desks that will fit the small students are being taken there, empty since town schools consolidated last year, and tradesmen are donating their services to get the school ready within a matter of days.

"These are innocent children that need to be put on the right path again," Monroe police Lt. Brian McCauley said.

With Sandy Hook Elementary still designated a crime scene, state police Lt. Paul Vance said it could be months before police turn the school back over to the district.

The shooting has put schools on edge across the country.

Anxiety ran high enough in Ridgefield, Conn., about 20 miles from Newtown, that officials ordered a lockdown at schools after a person deemed suspicious was seen at a train station.

Two schools were locked down in South Burlington, Vt., because of an unspecified threat. A high school in Windham, N.H., was briefly locked down after an administrator heard a loud bang, but a police search found nothing suspicious.