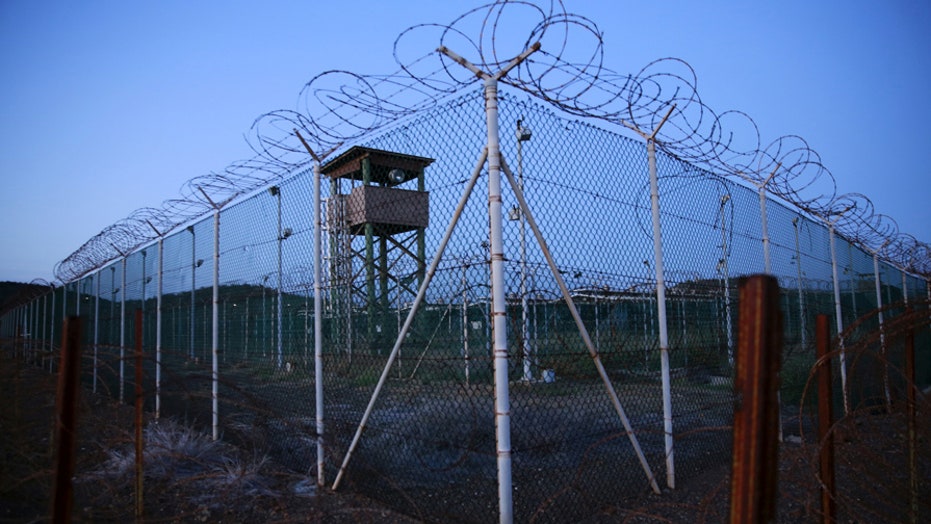 The psychologist contracted by the Bush administration to create a CIA torture program testified for the first time in a Guantanamo Bay courtroom Tuesday in connection to the death-penalty trial for five men accused of orchestrating the 9/11 terrorist attacks in 2001.

MORE THAN 1,000 CHRISTIANS KILLED BY ISLAMIC MILITANTS IN NIGERIA IN 2019: REPORT

“I did it for the victims and families,” James Mitchell said on the stand, explaining why he opted to testify in person in front of the families of more than a dozen victims instead of over video. “Not you,” he added, addressing James G. Connell III, a lawyer representing one of the accused terrorists.

Mitchell and Dr. John Bruce Jessen were granted $81 million by the Bush administration to set up secret overseas prisons to interrogate alleged terrorists following the 2001 attacks and following the U.S. invasion of Afghanistan, the New York Times reported.

James Mitchell testified at the U.S. military complex in Guantanomo Bay, Cuba, ahead of the trial for five men accused of orchestrating the 9/11 terrorist attacks targetting New York and Washington, D.C.

Khalid Sheikh Mohammed listened to Mitchell’s testimony from across the courtroom – facing him nearly seven years after the psychologist subjected him to waterboarding, a torture technique that simulates drowning, more than 183 times at a CIA black site in March 2003.

“I’d get up today and do it again,” Mitchell said, according to the Times. “I thought my moral duty to protect American lives outweighed the feelings of discomfort of terrorists who voluntarily took up arms against us. To me it just seemed like it would be dereliction of my moral responsibilities.”

The five men were also tortured at a network of secret CIA black sites using methods approved by the Bush administration during its rendition, detention and interrogation program carried out from 2002 to 2008, The Intercept reported.

They were later transferred into the custody of the U.S. military and brought to the complex in Cuba. Torture methods including waterboarding and other “coercive physical pressure” were used to extract information from detainees in order to prevent future attacks, Mitchell said.

“The CIA was never interested in prosecutions,” he continued. “The CIA was not going to let them set off another catastrophic attack in the United States. They were going to go right up to the line of what was legal, put their toes on it and lean forward.”

The hearing Tuesday was meant to consider whether statements made by the five men once they arrive at Guantanamo Bay could be used in a trial set to begin in January 2021. Their defense lawyers argued the information was not given voluntarily since they had been tortured at black sites using techniques devised by Mitchell.

All five men face war crime charges ranging from terrorism to the murder of almost 3,000 people, BBC reported. If they’re convicted, they could face the death penlty.