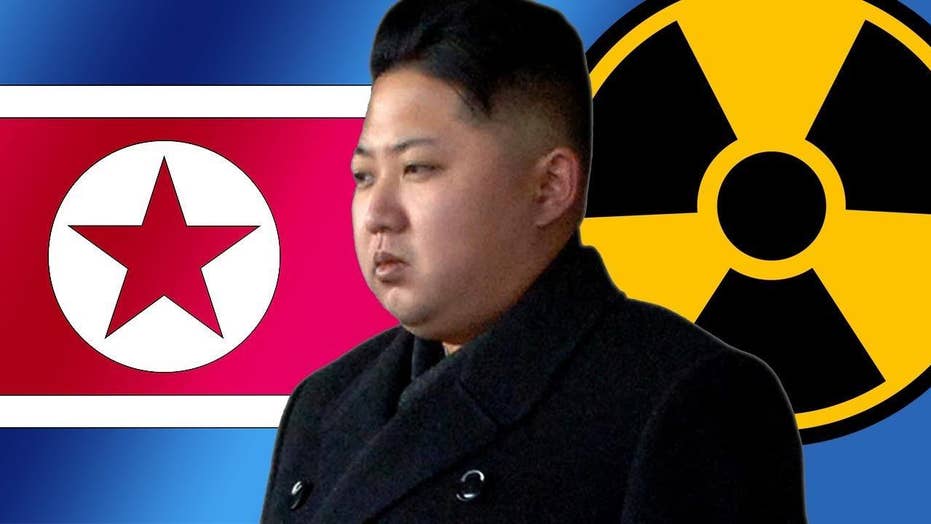 An organization seeking to support persecuted Christians in North Korea who live under the world's most oppressive regime has said that believers there are surprisingly not praying for their own freedom, but rather for their Western brothers and sisters who are tempted by money and material wealth.

The Rev. Eric Foley, the head of Soul-based Voice of the Martyrs Korea, said that he has spoken with Christians in North Korea who've told him they are not praying for a regime change.

International Christian Concern added that in some ways, life for Christians in North Korea, where the practice of religion is against the law, is as bad or worse than many people can imagine it, with believers hunted down, imprisoned and murdered.

Still, as Foley said, Christians in the North are actually praying for Westerners rather than for themselves.

One defector remarked: "You pray for us? We pray for you... You have so much, you put your faith in your money and your freedom. In North Korea we have neither money nor freedom, but we have Christ and we've found He's sufficient."

The detailed report goes into the many instances of intense persecution and suffering Christians face under Kim Jong Un's regime, with entire families of Christians being punished for their beliefs.