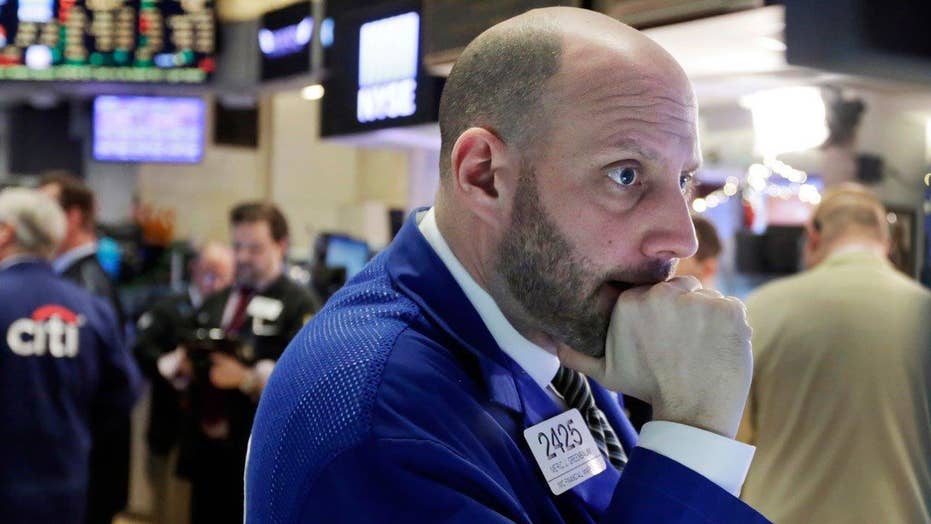 BEIJING – Chinese stocks rebounded Friday while Europe and other Asian markets were moderately higher a day after a sell-off in China rattled global investors.

The benchmark Shanghai Composite Index rose 2 percent to 3,186.41 after swinging between gains and losses. Analysts said the market was likely being supported by buying from Chinese government entities that have been dubbed the "National Team."

Trading in Chinese stocks was suspended Thursday after a key index plunged 7 percent, setting off falls in oil prices and world share markets. China's stock markets have little connection to the rest of its economy, but two sharp price declines this week have focused attention on the slowdown in Chinese growth.

"The poor start to the year clearly warns that global growth concerns remain, that commodity prices are still under downwards pressure and that volatility in investment markets will likely remain high," said strategist Shane Oliver of AMP Capital in a report.

On Wall Street, futures for the Dow Jones industrial average and Standard & Poor's 500 each gained 1.3 percent. The Dow sank 2.3 percent on Thursday, the S&P 500 lost 2.4 percent and the Nasdaq composite index tumbled 3 percent.

Chinese stock trading halted for the day Thursday after a key index, the CSI 300, plunged 7 percent, tripping a "circuit breaker" that is meant to dampen volatility.

Beijing suspended use of that "circuit breaker," effective Friday, after economists warned it added to volatility by encouraging investors to sell faster when the market falls.

"Confidence in China's ability to manage their capital markets has only been further damaged after they announced the removal of their 'circuit breakers' after only being in place for four days," said Angus Nicholson of IG in a report.

"Markets will be waiting to see the Chinese government's determination to prop up the stock market and the currency into next week before any major recovery rally is likely to be seen," he said.

The plunge in Chinese stocks Thursday was set off by concern Beijing is allowing its yuan to weaken too fast against the dollar.

The People's Bank of China has allowed the yuan to decline by about 6 percent against the dollar since August after loosening its tie to the U.S. currency. The dollar had risen over the previous year, leaving the yuan overvalued compared with other developing countries and hurt Chinese exporters.

On Thursday, the yuan's exchange rate was set at its lowest level since 2011, sparking fears further declines might lead to a capital outflow.

"We suspect this is poor communication by the People's Bank rather than a deliberate devaluation," said David Rees of Capital Economics in a report.

Earlier in the week, worries about China were fueled by weaker-than-expected December manufacturing activity. Those fears have drowned out signs that the United States and Europe are doing fairly well.

In energy trading, U.S. crude sank Thursday to its lowest level in 12 years on fears Chinese demand might weaken. The benchmark U.S. contract rebounded moderately in Asian daytime hours, rising 42 cents to $33.69 in electronic trading on the New York Mercantile Exchange. On Thursday, the contract lost 70 cents to $33.27.