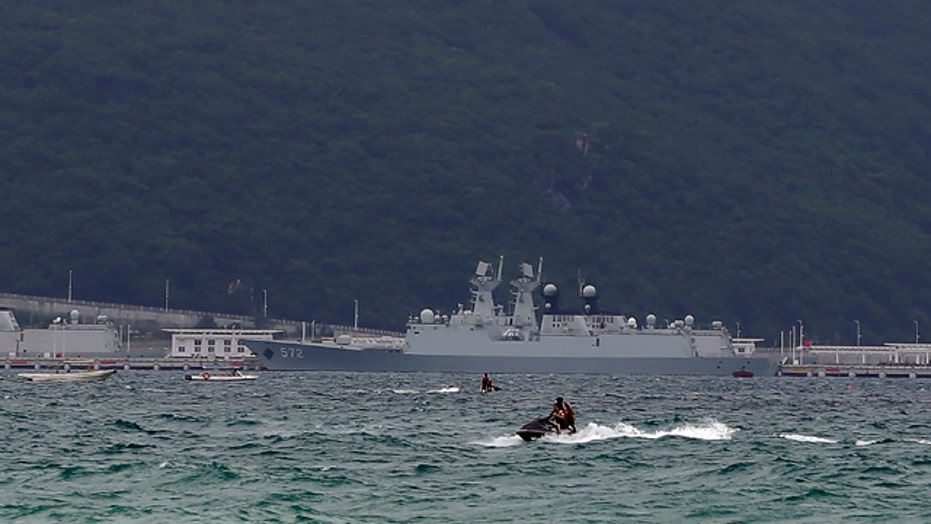 BEIJING – China has responded to sharply-worded comments from the U.S. defense secretary by defending its building of artificial islands in the South China Sea and accusing Washington of stirring up trouble in the economically vital region.

Foreign Ministry spokeswoman Hua Chunying says no outside actors have the right to dictate to China in an area it claims as its sovereign territory. She told reporters Thursday that the U.S. is committing what she called provocations and instigations that threaten stability.

Her remarks came a day after Defense Secretary Ash Carter called for an immediate and lasting halt to all land reclamation projects by any Pacific nations.