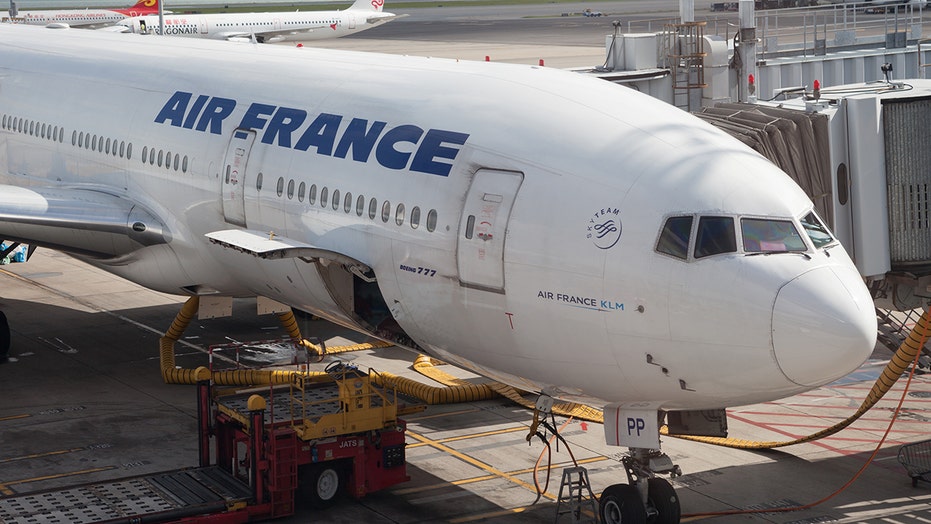 A “lifeless body of a stowaway” was found in the landing gear area of an Air France plane that arrived in Paris on Wednesday, the airline says.

The body is believed to be of a child around 10 years old, the BBC reported, citing local media. The aircraft originated from Abidjan, Ivory Coast.

“The company expresses its compassion and deplores this human tragedy,” Air France said in a tweet. “An investigation is underway.”

A child stowaway was found dead Wednesday on an Air France plane, similar to the one pictured above. (iStock)

A French police official told the Associated Press that stowaway attempts involving children are rare and nearly impossible to survive. He declined to give the child’s age, citing the early stages of the investigation.

"Aside from the human drama, this shows a major failing of security at Abidjan airport," an Ivory Coast security source told the AFP.