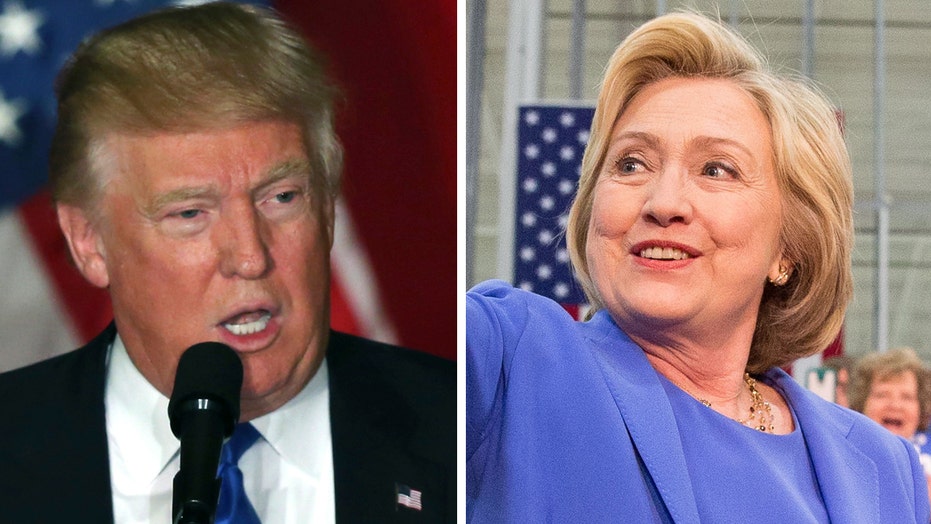 Bryan Llenas breaks down the numbers

A video shot at a McDonald’s restaurant in Emporia, Kansas, is making the rounds on social media. It shows an elderly man wearing a Donald Trump T-shirt who, according to the caption on the video, throws garbage on the floor and berates a Latino employee trying to clean it up.

Angela Hernandez, who posted the video on Facebook, wrote, “This man first was making fun of my clients while we were sitting at McDonald's, and now he's purposefully throwing his trash on the floor and telling the Hispanic worker to go back to Mexico! I seriously couldn't believe this. What is this world coming to?”

In the video, the man can be heard saying, “Go back to Mexico,” but the trash-throwing isn't obvious.

Hernandez told the New York Daily News that she spoke to the man and “told the guy off, multiple times.”

“But he just pointed to his shirt and called me" and anti-Hispanic slur, Hernandez added. Neither the man nor the employee has spoken out about the incident.