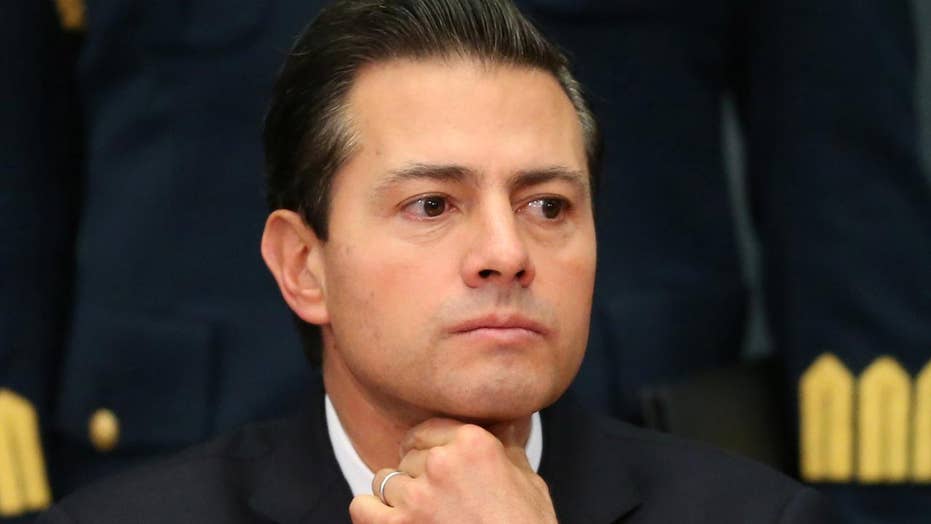 Mexican president doubles down on refusing to pay for wall

Carlos Slim, who last month said a Donald Trump presidency could be good news for Mexico,  called for a rare press conference Friday, just two days after Trump announced his plans to build a wall  between  the  two countries.

The focus of the press conference was not immediately clear, but a spokesman for Slim told Fortune  that the billionaire will take reporters’ questions.

In November, Forbes called Slim the world’s “biggest billionaire loser” after Trump’s election, after his fortune plunged from 451.7 billion to an estimated $45.2 billion.

During the presidential campaign, Trump accused Slim—who supported Hillary Clinton-- of orchestrating negative coverage of him in the Times. At one point, the real estate mogul said Times reporters were "not journalists" but were "corporate lobbyists for Carlos Slim and Hillary Clinton."

The telecommunications magnate, who is one of the world's richest people, said that if Trump achieves his promises to expand the U.S. economy, create millions of jobs and lower middle-class taxes, it will be "fantastic" for Mexico by increasing U.S. consumption.

And Trump's promise for big spending on infrastructure projects would mean more jobs for Mexicans because there are not enough Americans to fill them, Slim said.

He added that Trump's tough talk toward Mexico should spur the country to refocus on investing in its own economy.