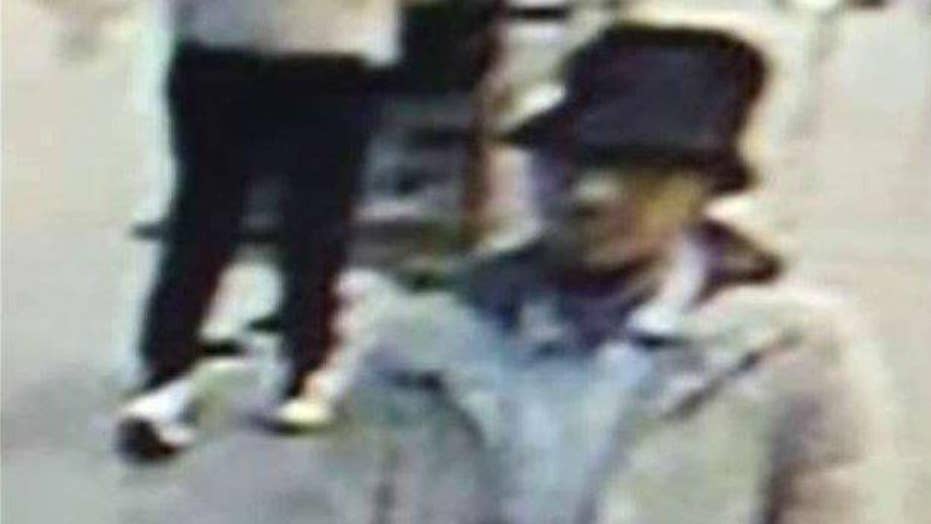 Belgian prosecutors: Suspect admits to being 'man in hat'

A suspect in the Brussels airport attack dubbed the "man in the hat" has been handed over to France to be questioned about the Paris atrocities.

Mohamed Abrini was detained in Brussels in April last year over his suspected involvement in the March 2016 attacks and the Paris killings, which the Islamic State group has claimed responsibility for.

Belgium's prosecutor's office said in a statement: "In the framework of the investigation related to the attacks in Paris on 13 November 2015, Mohamed Abrini was surrendered to the French judicial authorities for a period of one day."

Eric Van Der Sypt, a spokesman, said the decision was based on "mutual agreements" between the two countries.

He said: "It's not uncommon that suspects in different cases are surrendered for one day or a few days."

Belgian investigators have said the airport and metro bombers, who killed 32 people, were part of the same Brussels-based cell that plotted the November 2015 Paris attacks. Some 130 people were killed in the Paris attacks.

Abrini, who was dubbed the "man in the hat" in CCTV images, fled from the airport without apparently detonating a suitcase bomb after accomplices Najim Laachraoui and Ibrahim El Bakraoui set off theirs, killing 16 people and themselves.

Sources close to the Belgian-led investigation have said the three bombers targeted passengers travelling to the United States, as well as Jewish people and perhaps Russians at the airport.

U.S. sources said they are confident the airline check-in counters for flights to the United States, Israel and Russia were targeted.

Abrini had a record as a petty criminal who grew up in the deprived Molenbeek area of Brussels with Salah Abdeslam, the only survivor of the group that carried out the Paris attacks.

He was nicknamed "Brioche" after his days working in a bakery and is thought to have given up training as a welder at the age of 18 before he became radicalized.