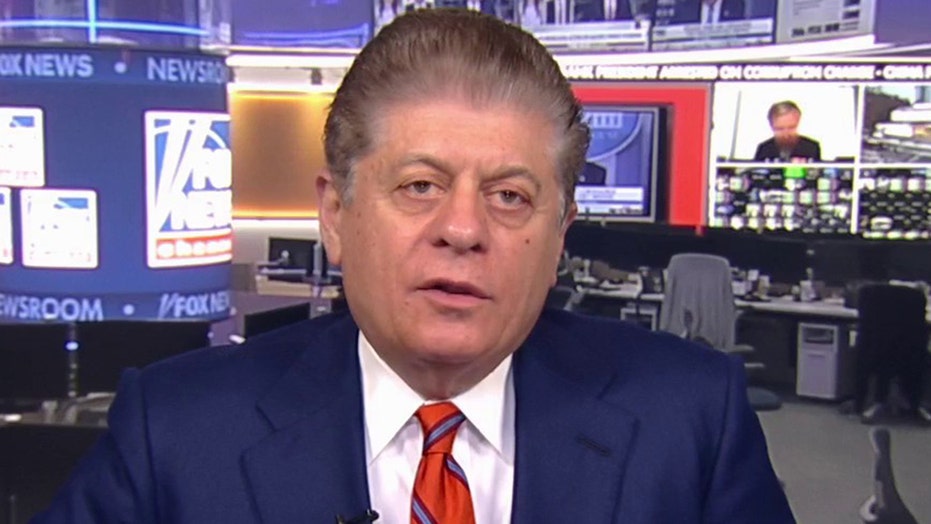 Can China be held accountable for being the origin of the coronavirus outbreak?

Britain has become the latest country to cry foul about the quality of China's coronavirus test kits and equipment after the ones the country purchased were deemed too unreliable.

Since the outbreak began, China has been accused of multiple cover-ups and deliberately lying about its coronavirus infection and death rates. Beijing has tried to rebrand itself on the international stage as a leader in tackling the virus but the drumbeat of complaints has been getting louder in recent days and the faulty kits, delivered to the likes of Britain, Spain and the Netherlands, is only exacerbating the problem.

In a blog post on Monday, John Bell, the coordinator of coronavirus testing for Public Health England, said that none of England's 17 million antibody kits -- including the ones bought from China -- have performed well.

"We see many false negatives and we also see false positives," he wrote. "...This is not a good result for test suppliers or for us."

He added that the antibody tests bought had only able to identify immunity accurately in people who had been severely ill. The antibody tests will be crucial in helping essential workers get back to work.

Ideally, the finger-prick tests would be able to confirm who had already built up immunity to COVID-19 and perhaps let them leave lockdown and return to work.

John Newton, Britain’s new testing chief, told the Times of London that the antibody tests from China were not good enough because they were only able to identify immunity accurately on people who had been severely ill.

“The test developed in China was validated against patients who were severely ill with a very large viral load, generating a large amount of antibodies . . . whereas we want to use the test in the context of a wider range of levels of infection including people who are quite mildly infected. So for our purposes, we need a test that performs better than some of these other tests.”

In response to the news that all of the kits fell short of expectations, the Prime Minister's Office announced it would push to get a refund.

"If the tests don't work then the orders that we placed will be canceled and wherever possible we will recover the costs," the PMO said.

Britain is the latest place that has had issues with equipment and kits bought from Beijing. 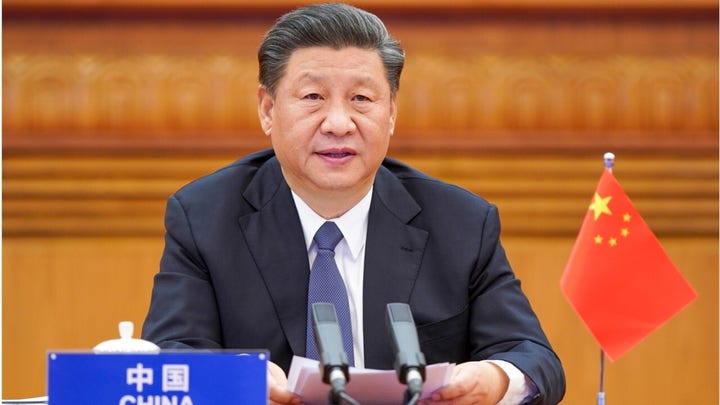 Last week, the Netherlands joined Spain, Turkey, Georgia and the Czech Republic in their concerns over masks and test kits. The claims of faulty test kits and other devices came as the number of COVID-19 cases continued to surge in the United States and Europe.

Spain had to return 50,000 quick-testing kits to China after discovering they weren't working properly. The Netherlands also rejected China-made coronavirus testing kits and protective gear, calling them substandard and questioning the quality of supplies Beijing is selling -- at marked-up prices -- to the world.

The Trump administration has blasted China's authoritarian leadership for trying to conceal what it knew about COVID-19 during its earlier days when the virus it is believed could have been contained.