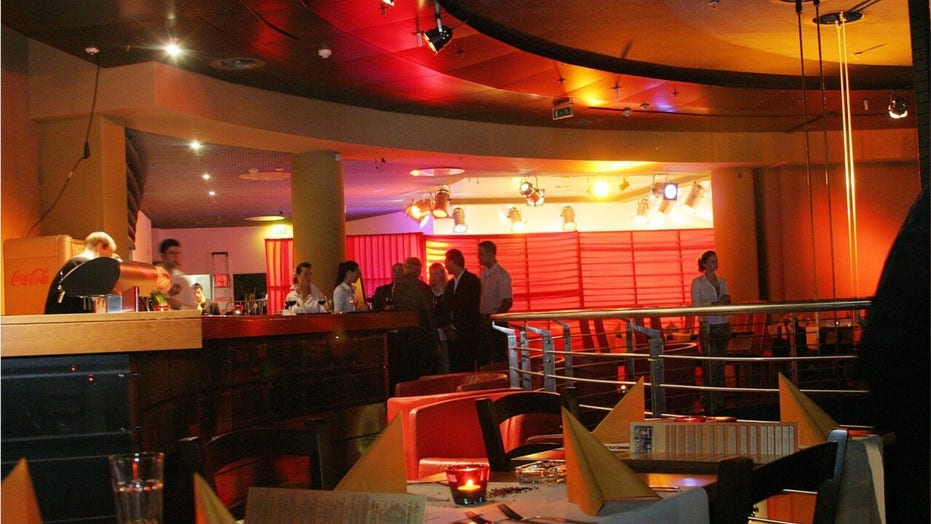 Places with the greatest risks for contracting coronavirus

Cases of the coronavirus are still rising in America. The canellaton of stay at home orders may be contributed to the rise of new infections. Based on a survey conducted by Michigan health experts there are certain places where your risk for contraction is heightened.

A Brazilian indigenous tribal leader described by locals as being a "father, leader and warrior" for his people and a defender of the Amazon rainforest has now fallen victim to the coronavirus.

Paulinho Paiakan, chief of the Kayapó tribe, has died at the age of 65, according to the BBC.

"He worked all his life to build worldwide alliances around indigenous peoples to save the Amazon. He was far ahead of his time,” Gert-Peter Bruch, who founded the Planet Amazon environmental group, told the AFP. “We've lost an extremely valuable guide.”

Paulinho Paiakan, left, a leader of the Kayapo people, with his lawyer in the Amazon Basin in Brazil in 1992. (Getty Images)

Paiakan led campaigns for the creation of indigenous reserves in the Amazon and fought to drive illegal miners and loggers out of the areas, the BBC reports.

He first rose to international fame in the 1980s while fighting against the creation of the Belo Monte Dam -- one of the largest in the world, the station adds.

In 1998, Paiakan was sentenced to six years in jail after being convicted of raping an 18-year-old, but he only served a portion of the term under house arrest in the state of Para.

The Brazilian Indigenous Peoples' Association, in reaction to his death, released a statement describing Paiakan as a "father, leader, and warrior.”

The organization says more than 280 indigenous people have died in Brazil so far from the coronavirus amid concerns about the quality of medical facilities in the remote Amazon regions they call home, according to the BBC.