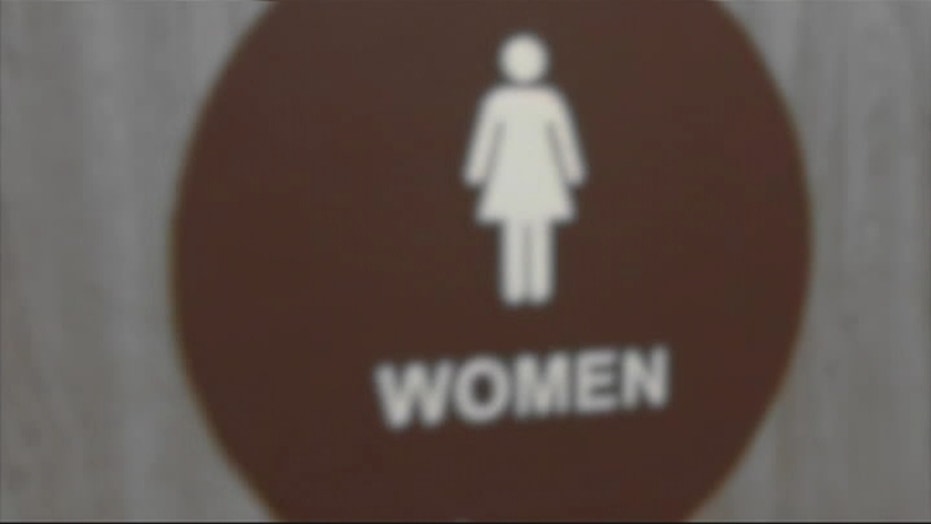 A two-count criminal complaint unsealed in federal court charges a U.S. Border Patrol supervisor with video voyeurism for allegedly placing a video camera in a women’s bathroom at the agency’s offices in San Ysidro.

Armando Gonzalez, 45, is also charged with making false statements. He made his initial court appearance before U.S. Magistrate Judge Jill Burkhardt, who set bail at $50,000 and issued an order forbidding the defendant from contacting alleged victims, according to the U.S. Attorney’s Office.

Two of the victims, including the agent who found the camera, have asked the court to grant them restraining orders against Gonzalez, claiming they’re afraid Gonzalez, who has access to firearms, will come after them.

A March 19 preliminary hearing and April 2 arraignment were set for Gonzalez, who was arrested Friday.

The complaint alleges Gonzalez made false statements when he stated that the images captured on the hidden camera, were not related to a drug investigation, were deleted, when in fact they were saved.

Prosecutors also said Gonzalez initially reported the camera had been in place briefly.

“He told agents when he self reported that the camera had been there for only a few days when in truth and in fact it had been there for at least two years, we have evidence of videos going back that long,” said Alessandra Serano, Assistant U.S. Attorney.

Beginning in July 2013 and continuing through at least Jan. 9 of this year, Gonzalez allegedly captured images of women’s private areas without their consent, according to the charging document.

According to a statement of probable cause, the hidden video camera contained video files showing a white man believed to be Gonzalez using a screwdriver to install the camera in a drain in the women’s restroom; a woman’s undergarment clad breast as she changed her shirt in the restroom; and part of a woman’s naked buttock as she prepared to sit on the toilet and again as she stood.

Investigators searched the defendant’s office last month and allegedly found video files containing images recorded inside the restroom that showed the private areas of multiple female victims, including images of naked and/or undergarment clad genital, pubic area, buttock and/or woman’s breasts as the victims changed and/or used the toilet.

According to the statement of probable cause, Gonzalez told officials that he placed the video recorder in the restroom because he suspected one of his employees was engaging in illegal drug use at work.

After the hearing, Gonzalez’s defense attorney, Jan Ronis, did not say much about his client’s defense or why and how the camera ended up in the drain. Ronis did mention Gonzalez is married and has a very supportive family.

For more stories go to fox5sandiego.com