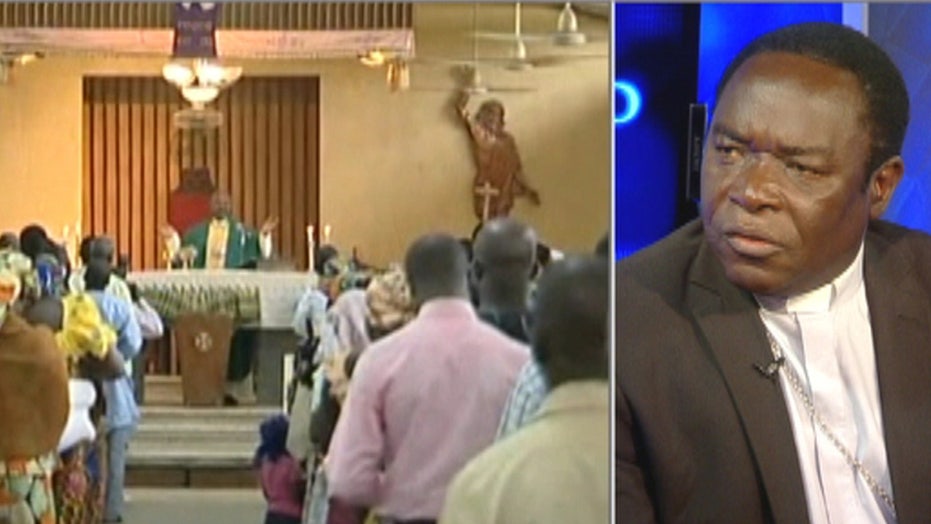 The terrorist group Boko Haram is using children much more frequently as "human bombs" this year compared to 2016, according to a new report from UNICEF.

There has been a four-fold increase in the use of children by the radical group in northeastern Nigeria already this year compared to all of last year.

UNICEF spokeswoman Marixie Mercado said she has no explanation for the increase to 83 so-called "human bomb" childrenthis year, two-thirds of them girls, compared to 19 total children last year.

Boko Haram does not always claim responsibility for such attacks, typically against civilian targets, but no other groups are known to use the tactic, she said.

A side effect is that "many children who have managed to get away from captivity face rejection when they try to reintegrate into their communities."

The U.N. estimates the insurgency has displaced 1.7 million people and left an estimated 20,000 people dead since 2009.