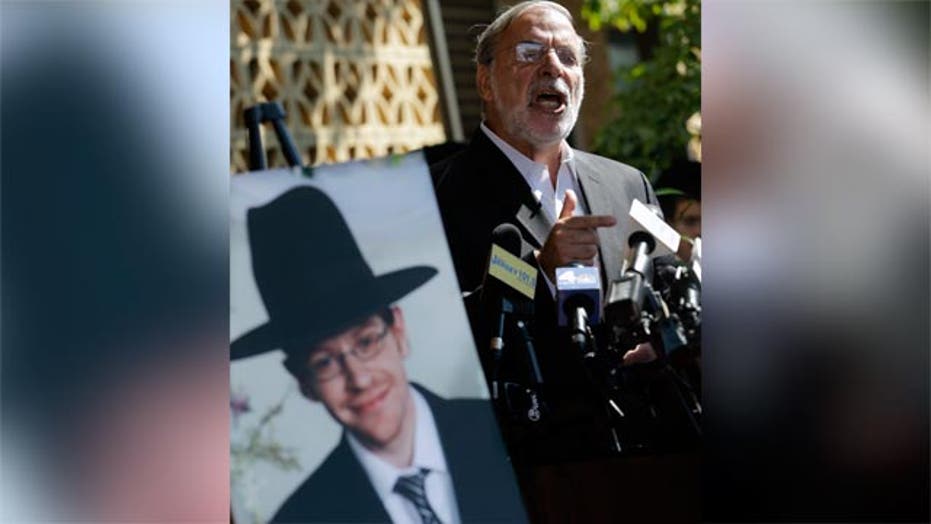 Body found in Israel near spot where American was last seen

Sources confirmed to Fox News Channel that the body is that of Aaron Sofer, of Lakewood, who disappeared last Friday while hiking in Jerusalem Forest with a friend. Sources also said that no signs of violence were found on the body on the Yeshiva student.

Israel News Feed and other local outlets have posted several photos on Twitter of intense police activity in the area.

Sofer’s parents, Moshe and Chulda, had flown from New Jersey to Israel to assist in the search and have offered a $30,000 reward for information leading to the whereabouts of their son, an Orthodox student who had been studying in Israel for at least the past year.

Israeli police previously said they were probing all possible avenues in the investigation, including the possibility that Sofer may have been kidnapped by Palestinian militants while navigating a steep incline with a friend in the Beit Zayit area of the forest.

U.S. Rep. Chris Smith, a Republican from New Jersey, held a news conference in Sofer’s hometown on Tuesday, calling on U.S. and Israeli officials to leave "no stone unturned" in their search efforts. Despite hundreds of individuals actively searching for Sofer, officials had yet to find “any trace” of the young man prior to Thursday's development, according to cousin Shlomo Sofer.

A State Department spokesperson told FoxNews.com on Tuesday that they were aware of the reports, but couldn't offer further information due to privacy considerations.

The body will now be transferred to the Abu Kabir Forensics Center for positive identification, The Algemeiner reports.