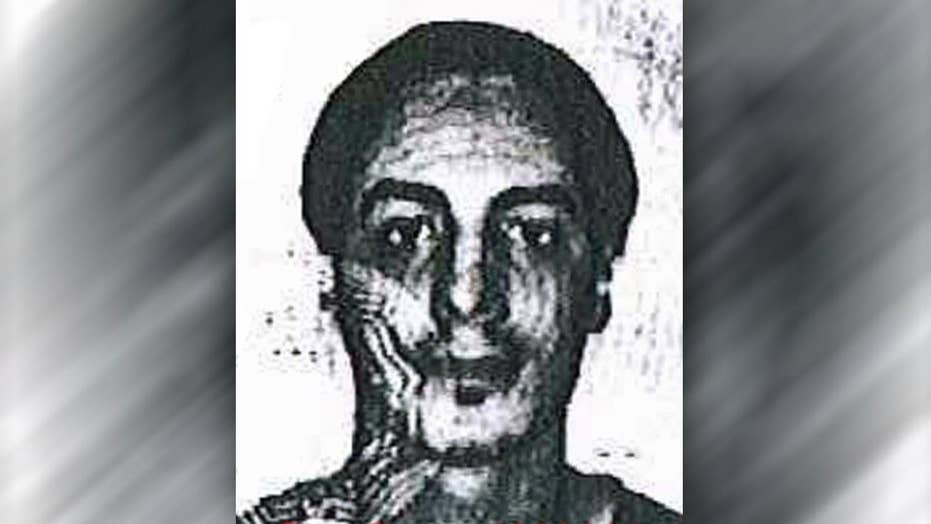 Manhunt under way for other Paris attack suspects

The shadowy explosives expert believed to have made bombs for the Belgian terror cell behind Tuesday's carnage in Brussels and the November Paris massacre is now the world's most-wanted man, but strikingly little is known about him.

Officials are hunting Najim Laachraoui, 24, who may also be the elusive man in white seen in a surveillance photo next to two men identified by authorities as suicide bombers at Zaventem Airport. Laachraoui is believed to have built the nail-packed suitcase bombs used in Tuesday's attack at the airport and explosives used in a blast 79 minutes later at a Brussels Metro station. The two attacks killed at least 31 and injured at least 270.

The two photos on the left are undated photos of Najim Laachraoui, a prime suspect in the Brussels attack. The image on the right is a man wanted in connection with the attack -- who may be Laachraoui. (Belgian police)

He has also been identified as the bomb-maker who fashioned several suicide belts used in the Nov. 13 attacks in Paris, where 130 people were killed.

Overnight raids turned up bomb-making materials in a Schaerbeek apartment, including detonators, nails and 15 kilos of acetone peroxide, a highly unstable chemical which is favored by Islamists because it's easy to make. The chemical also was found in the explosives used in the Paris attack.

Born in Morocco, Laachraoui was raised in Brussels' Schaerbeek neighborhood, a predominantly Muslim area, according to The Washington Post. He's believed to have attended a local Catholic high school where he studied electromechanical engineering.

Laachraoui traveled to Syria in February 2013, prosecutors said, and it was not clear when he returned to Europe.

Prosecutors have said Laachraoui played a key role in recruiting and training attackers for ISIS, The Wall Street Journal reported.

He had been linked to Paris attacker Salah Abdeslam, who was arrested Friday in Brussels.

Laachraoui was checked by guards at the Austria-Hungary border on Sept. 9 while driving in a Mercedes with Abdeslam and one other person, Belgium's federal prosecutors said in a statement.

Using a false identity, Laachraoui also rented a house under the name of Soufiane Kayal in the Belgian town of Auvelais. That residence was allegedly used as a safe house, where prosecutors said traces of his DNA were found. That same DNA was later found on explosives used in the Paris attacks. The house was searched Nov. 26.

On Monday, Belgian prosecutor Frederic Van Leeuw said officials wanted to interview Laachraoui, who was "someone who must explain himself."

On Tuesday, coordinated terror attacks ripped through Brussels. Investigators reportedly believe attacks already being plotted were expedited in light of Abdeslam's arrest -- and word that he is cooperating with authorities.