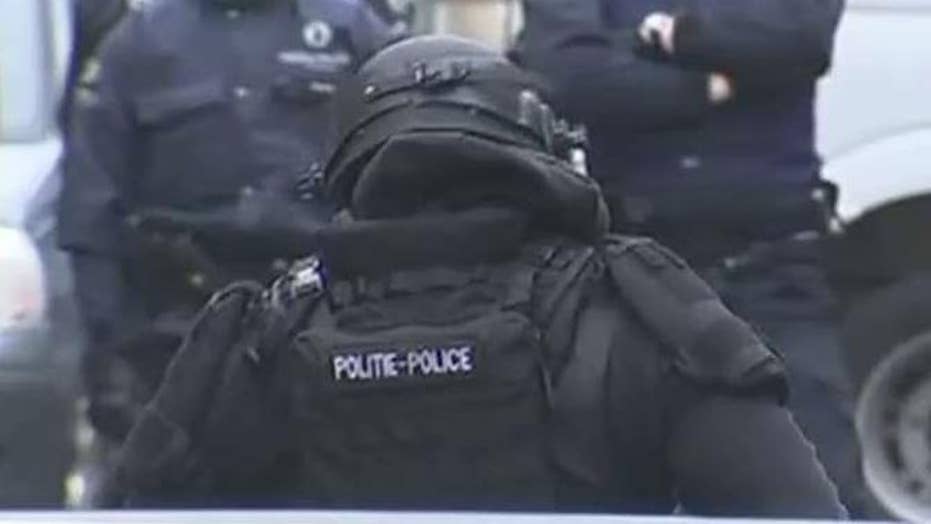 Authorities detain a man believed connected to the attacks

BRUSSELS – Belgian authorities investigating their country's links to last month's attacks in Paris have searched a house in Brussels and detained an unidentified person for questioning.

Federal prosecutor Eric Van der Sypt said the search was continuing Sunday evening. The building is located between the center of the Belgian capital and the Molenbeek district where some of the perpetrators of the Nov. 13 attacks, included suspected ringleader Abdelhamid Abaaoud, had lived.

Van der Sypt declined to provide details of the search or the person detained, but said authorities are still trying to establish what connection they may have to the attacks in the French capital in which 130 people died. The Belgian prosecutor said that once more is known, an official statement will be issued on Monday.