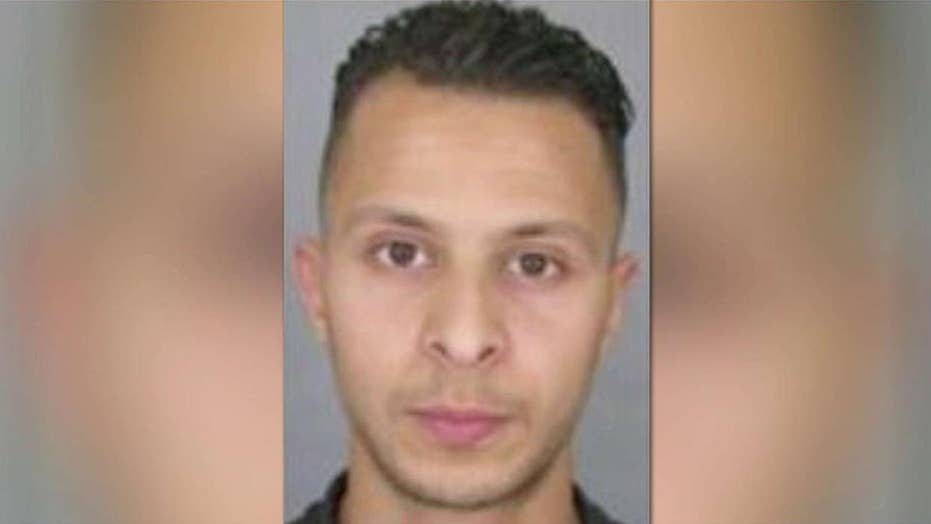 Belgian officials say Abdeslam can be extradited to France

Officials in Belgium gave their initial approval Thursday to transfer the captured Paris massacre suspect Salah Abdeslam to France, as his lawyer said the man “wants to cooperate” on his way to becoming a potential police informant.

Lawyer Cedric Moisse said Salah Abdeslam is not resisting extradition and would want it to happen quickly, The Associated Press reports.

The 26-year-old is suspected of planning and executing the Paris attacks in November, which left 130 dead. Belgian authorities caught him in Brussels earlier this month.

A prosecutor was set to travel to Abdeslam’s prison in the city of Bruges Thursday to discuss his extradition under a European arrest warrant.

Shortly after his March 18 arrest, another of Abdeslam’s lawyers, Sven Marty, claimed the terror suspect was already “cooperating” with Belgian authorities and could turn out to be a “gold mine” to unmask terror operations in Europe.

Among Abdeslam’s admissions to police: he intended to blow himself up at the Stade de France stadium in Paris but had changed his mind at the last minute, The Telegraph reports.

But excerpts of his interrogation that was leaked to French media suggested Abdeslam also told investigators lies, such as claiming he only met suspected Paris attacks mastermind Abdelhamid Abaaoud only once, despite it being know that they were childhood friends, the newspaper added.

He also reportedly claimed that he did not know anything about the suicide bombings last week in Brussels that left 32 dead – despite having ties to several of the suspected attackers.

Belgian Foreign Minister Didier Reynders has said Abdeslam was planning attacks in Brussels before he was arrested.

Also Thursday, authorities in Belgium were searching a wooded, residential area close to the French border amid reports that the action is linked to the recent arrest of a man in Paris suspected of planning a future attack.

Soldiers were seen looking for clues in a wooded area closes to Kortijk in western Belgium.

Local media, citing federal prosecutors, said it was linked to the arrest of Reda Kriket, who is accused of participating in a terrorist group with plans for at least one imminent attack, possessing and transporting arms and explosives, and holding fake documents.

Paris prosecutor Francois Molins said that Kriket is believed to have traveled to Syria in 2014 and 2015 and made several trips between France and Belgium, The Associated Press reports.

At least three other people are in custody in the case in Belgium and the Netherlands.