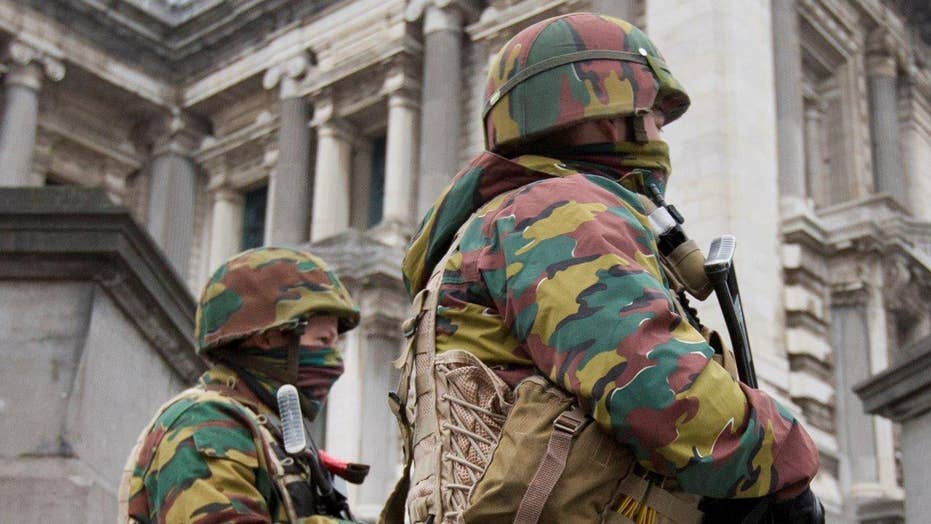 Belgium's government admitted Thursday that more could have been done to prevent Tuesday's suicide bombings in Brussels, as two high-ranking ministers offered to resign over law enforcement's failure to act on a warning from Turkey last year that it had arrested one of the would-be bombers.

Belgian Prime Minister Charles Michel asked Interior Mininster Jan Jambon and Justice Minister Koen Geens to stay on, given the current challenge the government is facing. However, Geens admitted to reporters that authorities "don't have to be proud about what happened," adding, "We perhaps did things we should not have done."

The attacks on the Zaventem airport and a subway train killed at least 31 people and injured 250 others. Revelations that the attacks were carried out by the same ISIS cell behind last November's attacks in Paris that killed 130 people have led to uncomfortable questions for Belgian counterterrror intelligence and policing.

Many of the questions were prompted by Turkey's disclosure Wednesday that it had apprehended one of the airport suicide bombers, Ibrahim El Bakraoui, near Turkey's border with Syria, in June 2015. El Bakraoui was deported to the Netherlands at his request, but was later set free by the Dutch for lack of proof of his involvement with jihadis.

Turkey said it had warned Belgium that it had flagged El Bakraoui as a "foreign terrorist fighter." El Bakraoui had a criminal record in Belgium at the time he went to Turkey, but Belgian authorities also could find no links to terrorism.

Geens appeared on a Belgian TV news show and was asked who was to blame for the failure to follow up on the Turkish warning.

"It is clear it is not one single person, but it is true that we could have expected from Ankara or Istanbul a more diligent communication, we think, that perhaps could have avoided certain things."

"Our own services should perhaps have been more critical about the place where the person had been detained," he added, referring to Turkey's border area with Syria.

"When someone is arrested there in a city few people know, it is clear enough for insiders that it could be a terrorist," Geens said. "Here, though, he was not known as a terrorist. It is the only moment we could have linked him to it. And that moment, perhaps, we missed."

The justice minister acknowledged that "we have to be very self-critical."

But Geens added that "such events have also happened in nations with the best intelligence services in the world," pointing to the Sept. 11, 2001, attacks in the United States.

Authorities had been unable to find Salah Abdeslam, one of the Paris ringleaders and described as one of Europe's most wanted men, until a breakthrough led them to a Brussels apartment where he was arrested Friday.

Abdeslam evaded police in two countries for four months before his capture, and the attackers in Brussels may have rushed their plot because they felt authorities closing in.

The intelligence shortcomings have prompted European authorities to once again call for quicker and more efficient intelligence cooperation.

Rob Wainwright, the head of Europe's police agency Europol, told the Associated Press his agency is trying to make sure investigators have access to needed information.

"You have a fragmented intelligence picture but we're trying to help with that," he said. "Our databases contain thousands of names of suspected foreign fighters which have been submitted by member states, and even the United States. But we also have records on arms smuggling, money laundering, forgery and other elements which are particularly relevant given that many of these guys had petty crime backgrounds."

He said the threat goes beyond France and Belgium and that it is impossible to reduce it to zero.

"We are looking at large numbers of foreign fighters who have returned as potential terrorists," he said. "And we are faced with a strategic decision by the Islamic State to aggressively target Europe. These are all very challenging dimensions. As for how large the community is and who has been sent back - that is the golden question."